Nova Launcher doesn’t need much of an introduction. The popular launcher, which recently turned seven, is one of the first apps millions of Android users download for their new devices.

Android launcher apps have long been an integral part of the Android experience. If you don’t like the way your home screens look or act, you can simply download an app to change all of …

While the free version of Nova Launcher is already powerful, the premium version, called Prime, adds even more customization options. And this week you can get it for 99 cents (or even lower).

Nova Launcher Prime has now been set to the lowest possible price in your specific reason, per a tweet on the launcher’s official account. In the United States, that means 99 cents, but people in other parts of the world can get it for even less: India – 10 rupees, United Kingdom – 50 pence, Germany – 50 eurocents, etc. Just for your reference, here’s a list of the lowest accepted app prices around the world.

Nova Launcher Prime normally sales for $4.99, so you’re looking at an 80 percent discount. One buck gets you customizable swipe gestures, unread counts, the ability to hide apps, more scroll effects, and more.

Nova Launcher Prime is on sale for another six days. Get it at the button below!

Looking for an ethical smartphone? Fairphone 3 is on the horizon

Another Nvidia Shield TV device leaks, this time one with a ‘stick’ form factor 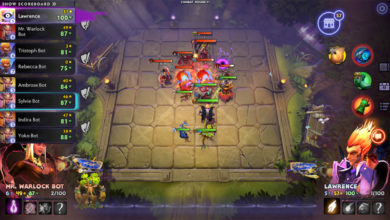