Don’t fret if you missed out on the onslaught of deals during the holidays — Best Buy has your back. The electronics retailer announced two days of sales that offer discounts on several products.

The Google Home Hub, in particular, is going for $99.99. That’s a good price for something that’s basically a Google Home with a seven-inch display attached to it.

Lest you think these are the only deals, Best Buy has also discounted certain iPad models, the Beats Solo 3 headphones, and the 43-inch Insignia 4K Fire TV edition. The TV, in particular, receives a $130 price drop that takes it down to just $199.99.

You can check out the deals at the links below. Best Buy says the deals will be available until Saturday night at 11:59 P.M. CST. 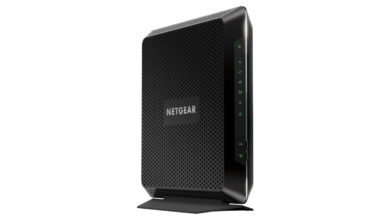 OK Google not working? Here’s how to fix it

The best Amazon Prime shows you can stream right now 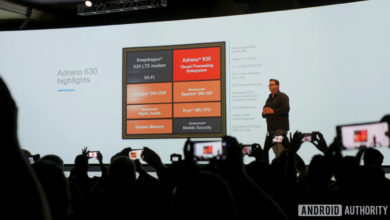 What is an SoC? Everything you need to know about smartphone chipsets