Google has quietly updated its Device Health Services app, bringing the ability to change your Adaptive Brightness settings back to factory defaults. We don’t blame you if you missed the addition, but here’s how to reset Adaptive Brightness.

The version 1.6 update brings the change, according to 9to5Google, but the process of resetting the option is a strange one. You’ll need to visit the app’s info page in settings, then tap storage > clear storage > reset adaptive brightness. Nevertheless, if you’d actually like to clear the app’s storage, the option to clear all data is still present.

It’s a pretty incognito way of adding functionality, as the ability to launch the Device Health Services app and find the setting seems more intuitive. Nevertheless, we’re glad to see the function anyway.

Adaptive Brightness forms part of Google’s AI-driven push with the Android Pie update. The option is similar to traditional automatic brightness, as the phone tweaks brightness based on the lighting in your environment. But Adaptive Brightness goes a step further, as it encourages you to manually tweak the brightness slider. By doing this, you’re training the function to understand your preferred brightness in various conditions.

10 features from other ROMs, skins, and platforms we’d like to see in stock Android

Stock Android has improved massively over the years, receiving plenty of polish and functionality since its launch roughly a decade ago. In the beginning, we didn’t have copy and paste, multi-touch, or even Wi-Fi tethering. Despite …

It’s not the only Adaptive feature in Android Pie, as Google also delivered Adaptive Battery functionality. This function uses machine learning to figure out which apps you’ll be using in the next few hours. Google claims a 30 percent reduction in CPU wake-up calls as a result, saving juice in the process.

Are there any other Adaptive features you’d like to see in Android? Let us know in the comments! 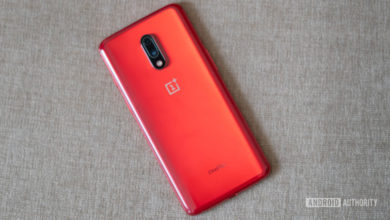 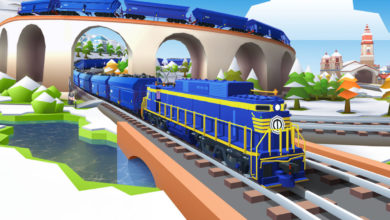 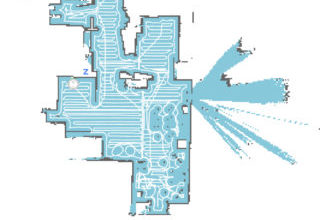