Return to the classic feel of the Sega Genesis with the M30 Gamepad. 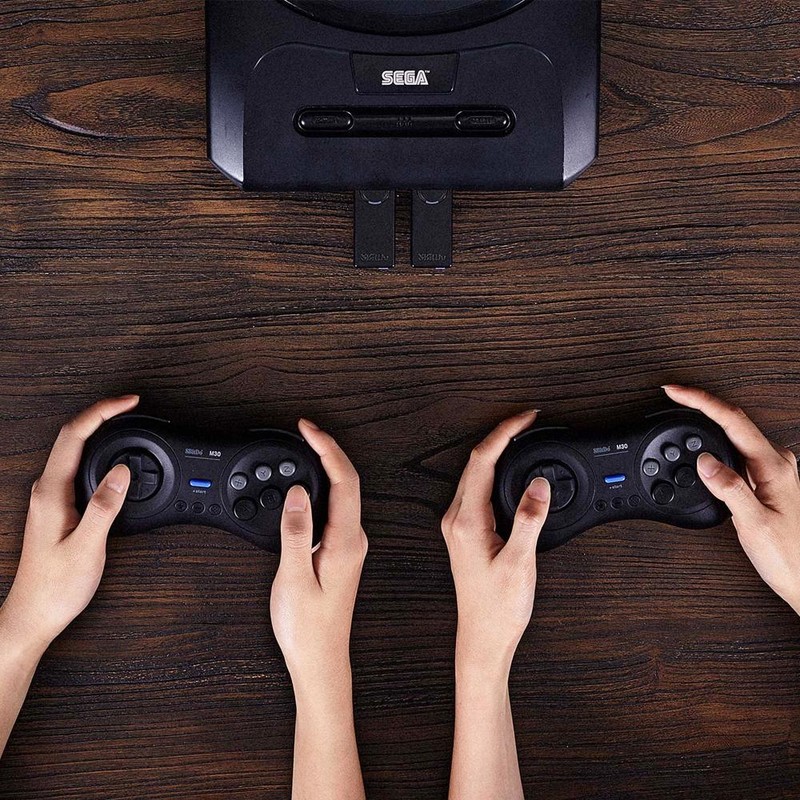 Despite the failures of Sony’s PlayStation Classic, there’s still a ton of room on the market for retro, nostalgia-inducing consoles. Nintendo’s NES Classic and SNES Classic consoles were extremely successful after all. Here’s where Analogue’s Mega SG comes in. This lag-free, HD console comes with a special adapter that lets you play original Sega Genesis, Mega Drive, and Master System game cartridges, making it compatible with over 2,100 games in the process.

Though the Mega SG console isn’t set to release until April, 8BitDo is preparing a set of new controllers designed to match: the M30 2.4G Wireless Gamepad and the M30 Bluetooth Gamepad. The first of which is designed to work with both the new Mega SG and the original Sega Genesis and Mega Drive consoles using its included wireless adapter.

Meanwhile, the second model can be used wirelessly with most Bluetooth devices, including iOS and Android devices, computers, and even the Nintendo Switch if you have 8BitDo’s wireless USB adapter. They both look exactly alike, feature the same buttons, and were modeled after the original Genesis controller. The biggest difference is in how they connect and their price; the 2.4G version is currently available to pre-order via Amazon for $24.99, while the Bluetooth model is just a bit higher at $29.99.

A new version of 8BitDo’s Retro Receiver for the Sega Genesis is set to be released soon as well. With a retail price of $19.99, the device unlocks Bluetooth compatibility on the original console and allows you to use a myriad of wireless controllers to start playing games, from the M30 Bluetooth Gamepad mentioned above to the Xbox Wireless Controller, Nintendo Switch Pro Controller, and more.

The Legend of Zelda: Link’s Awakening: Everything we know so far 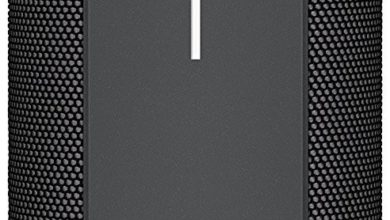 Ultimate Ears Megablast vs. Megaboom 3: Which should you buy? 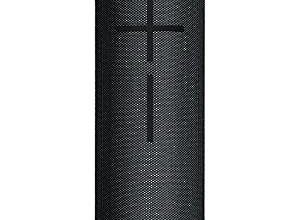