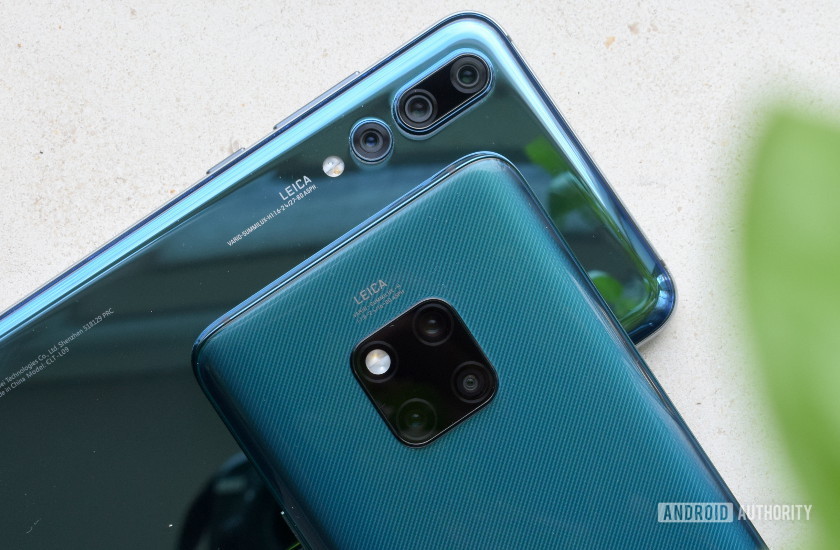 The U.S. socked Huawei right in the mouth with the power of a heavyweight boxer. The Department of Justice this week filed indictments against the company, alleging it stole trade secrets, violated trade sanctions against Iran, and committed fraud. Everyone knew the hit was coming, but that doesn’t stop it from smarting.

The indictments are part of a years-long campaign by the U.S. to minimize Huawei’s reach in the telecommunications market over what it says are legitimate security concerns. Some believe the Chinese government has a backdoor into Huawei’s telecommunications gear that could be used for spying. The company has long denied any wrongdoing and asserted those claims once again in the wake of the latest action.

“Huawei is disappointed to learn of the charges brought against the company,” said the company today in a statement. The charges are aimed at Huawei CFO Wanzhou Meng, who was arrested in Canada last year. The U.S. hopes to extradite Meng and force her (and Huawei) to face trial. Huawei says it reached out to the U.S. after Meng was arrested, but was rebuffed. “The company … is not aware of any wrongdoing by Ms. Meng, and believes the U.S. courts will ultimately reach the same conclusion.”

The Chinese foreign ministry also leveled a new complaint against the DoJ. “We strongly urge the United States to stop the unreasonable crackdown on Chinese companies including Huawei,” said Foreign Ministry spokesperson Geng Shuang in a statement. The Ministry further urged the U.S. to “immediately withdraw the arrest warrant” and “stop making such kinds of extradition requests.”

Huawei has to play the short and long game at the same time, and navigate both skillfully if it wants to extricate itself from this ever-growing threat.

The U.S. case focuses on some fairly specific incidents. It alleges that a Hong Kong-based subsidiary, Skycom, acted as a front for Huawei’s activities in Iran. Skycom’s Iran offices were staffed by locals, but acted at the behest of Huawei to strike deals in violation of international trade sanctions in place against Iran. Bank fraud is lumped in with this charge. Meng was roped in due to her role as chief financial officer, a position that would have allowed to her to oversee such behavior.

The U.S. also says Huawei engineers in the U.S. attempted to steal trade secrets from T-Mobile. This case, settled some time ago, involved a testing robot called Tappy. A jury has already awarded T-Mobile $4.8 million.

The actual theft of Tappy secrets isn’t that important, noted Tim Culpan, a Bloomberg contributor, via Twitter. It’s more important to learn whether company management was part of the plot and whether its lone wolf defense is legit. This will eventually establish — or strip away — trust in Huawei’s leadership.

Can Huawei counter this in a meaningful way, and what might the impacts be on consumers?

While the company’s telecommunications gear has been banned in the U.S. for some time, Washington has only recently succeeded in making other countries question Huawei. Vodafone in Europe, for example, said it would pause purchases of Huawei equipment while it reevaluates its relationship with the company. Vodafone is one of the biggest carriers across the continent.

This shows things are beginning to turn south for Huawei’s telco biz.

Should carriers begin to source equipment from Huawei’s competitors, it will affect global 5G build-outs eventually. Carriers are set to begin deploying 5G in earnest over the next six to 18 months. Losing a major supplier could slow things down. This isn’t the worst possible outcome.

Then there’s Huawei’s other business: mobile phones. There’s still time for the company to shield its handsets from the fallout.

Huawei has in the last year become the world’s second-largest supplier of cell phones. This includes its Honor-branded devices. Huawei sits between number one Samsung and number three Apple. It might consider divesting the business entirely. Maybe rebrand the entire phone business under the Honor umbrella, or come up with a new brand. Put a clear, internal wall to separate the telecommunications business from the phone business. Doing so might ease some minds and allow Huawei’s phone unit to continue innovating.

Innovation is key. With 5G around the corner, phones are about to get exciting again. It would be a shame to see the number two player, which has delivered some of the most compelling phones in the last year, knocked down.

Huawei’s path forward is a bit murky. It must first prevent Meng’s extradition to the U.S. If it cannot, it needs to mount a successful lone wolf defense for those accused of breaking the law. Should Huawei lose the case entirely, its reputation will suffer severely and its telco business may be in immediate most danger. Consumers needn’t worry overmuch for the time being. 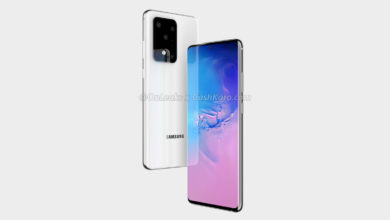