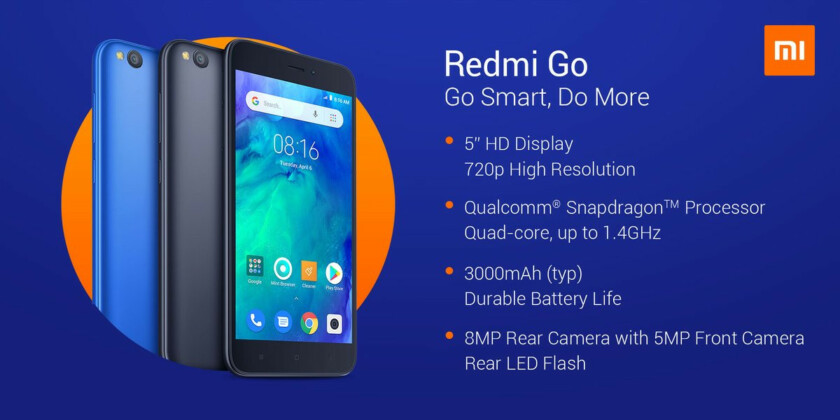 The Redmi Go has been the subject of leaks already, but Xiaomi has now made it official.

Xiaomi announced the phone on Twitter earlier today, posting a picture that seems to confirm the design shared by leaker Ishan Agarwal last week. Furthermore, Xiaomi notes that the device has a 5-inch 720p display, a quad-core Snapdragon chipset clocked at 1.4Ghz, a 3,000mAh battery, an 8MP main camera, and a 5MP selfie snapper.

“GO” for something new! Today we’re introducing the new #RedmiGo. RT if you’ll be getting one #GoSmartDoMore pic.twitter.com/H9lPR9C5Sm

In other words, Agarwal’s leak contained more information than the official Xiaomi post. The leak suggested the device would ship with a Snapdragon 425 chipset (a quad-core chip that indeed tops out at 1.4Ghz), 1GB of RAM, 8GB of expandable storage, and (of course) Android Go based on Android 8.1.

It’s been a long time since Facebook Lite’s 2015 launch, and since then we’ve seen plenty more lightweight apps come down the pike. Android Go and Google’s drive for cheap Android phones have no doubt helped …

It seems like you’re essentially getting a Xiaomi Redmi 2 with a few tweaks. The older phone also offered 1GB of RAM, 8GB of expandable storage, and an 8MP main camera. But the Redmi 2 differs by using an older quad-core chipset (Snapdragon 410), a 2,200mAh battery and a 2MP selfie camera. Furthermore, the Redmi Go seems to offer a slightly bigger screen, albeit at the same resolution as the old device.

Probably the biggest Redmi Go mystery is the price tag, as Xiaomi is well-known for offering incredible value for money. According to WinFuture, the low-end smartphone will be available in Europe for under 80 euros (~$91). This makes it cheaper than several big-name rivals, like the $100 Nokia 1 and the ~$90 Samsung Galaxy J2 Core.

What do you think of the Redmi Go? Would you buy this if you were in the market for a low-end phone?

NEXT: Report — 2018 premium smartphone market grew 18 percent, here’s what that could mean 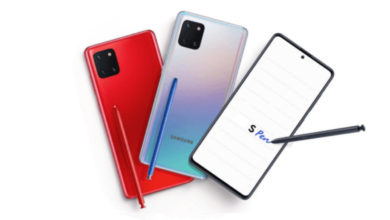 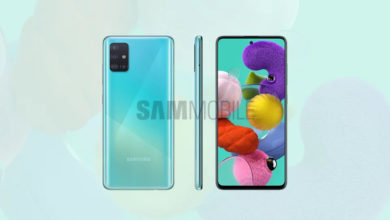 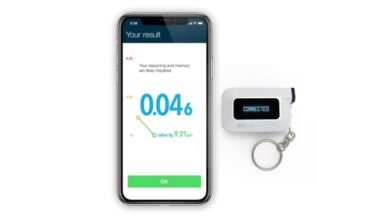