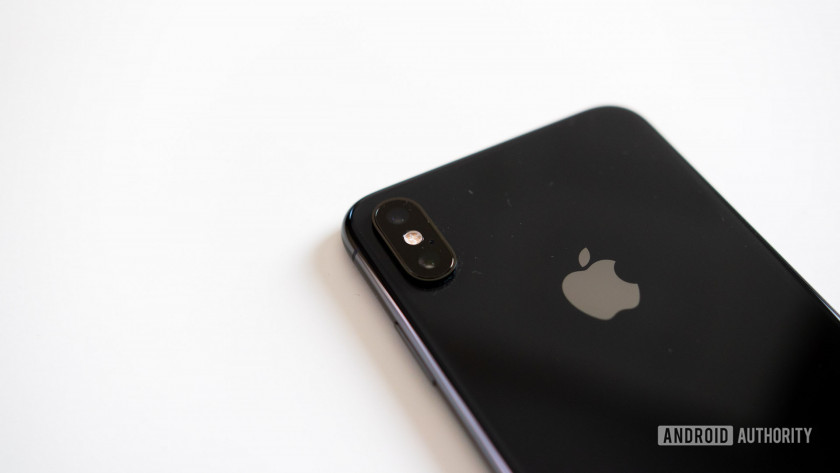 Apple is planning to introduce an iPhone with a triple camera setup this year, according to Bloomberg, while also eyeing iPhones with 3D rear cameras next year.

The outlet, citing people familiar with Apple’s plans, says the company is working on direct successors to the iPhone XR, iPhone XS, and iPhone XS Max for 2019. The new phones are tipped to look similar to their predecessors, but the biggest model will apparently have a triple rear camera setup.

Read: Do we really need more than three rear cameras on a smartphone?

The third camera will allow for a “larger field of view and enable a wider range of zoom,” according to Bloomberg. It also mooted the possibility of Apple using a wider angle camera to automatically correct a video or photo where the subject has been accidentally cut from the shot. Furthermore, the outlet’s sources claim Apple is doubling the length of the Live Photos feature from three seconds to six seconds.

Apple’s 2019 plans don’t stop there either, as the sources say the Cupertino firm is testing variants of this year’s iPhone line-up with a USB-C port instead of Lightning. It wouldn’t be the first time the company adopted an industry-wide charging standard, as 2018’s iPhones already feature Qi wireless charging. Finally, the outlet says Apple’s 2019 devices will offer an upgraded processor (no surprise) and updated face unlock.

Moving to the 2020 iPhones, the publication said Apple will add a rear 3D camera to the device. It didn’t specify whether the upgrade would only come to one model or multiple variants. In any event, 3D cameras (also known as 3D ToF cameras) allow users to scan objects and their environment. This could be useful for 3D scanning, while also improving augmented reality effects and photos. It’s believed that the 3D sensor on Apple’s 2020 device would work to a distance 15 feet (~4.5 meters).

Apple’s latest crop of iPhones seem to offer solid endurance for the most part. But that hasn’t stopped the company from hiring a Samsung battery executive to (hopefully) drive improvements. Soonho Ahn joined Apple last month …

It’s claimed that Apple is talking to Sony about implementing the 3D camera tech. A Sony executive recently said the company was ramping up production of 3D ToF cameras to meet demand this year. The executive added that the tech has a maximum range of five meters (16.4 feet), and that it can create more accurate 3D models than structured light sensors. The latter forms the basis for current 3D face unlock technology seen on phones from Apple, Huawei and Oppo.

Apple wouldn’t be first to market with a rear 3D camera, however, as the Oppo R17 Pro and Honor View 20 both offer the tech already. What would it take for you to buy a 2019 or 2020 iPhone though? Let us know in the comments!

NEXT: Google also peddled a data collector through Apple’s back door, has since disabled iOS app 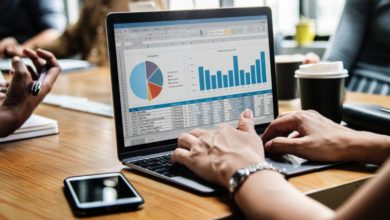 Become excellent at Excel for under $25 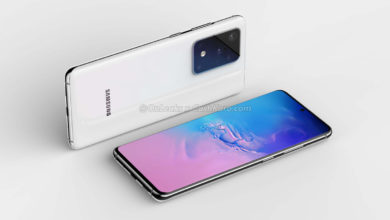 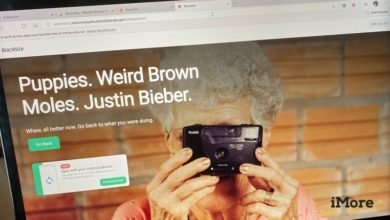