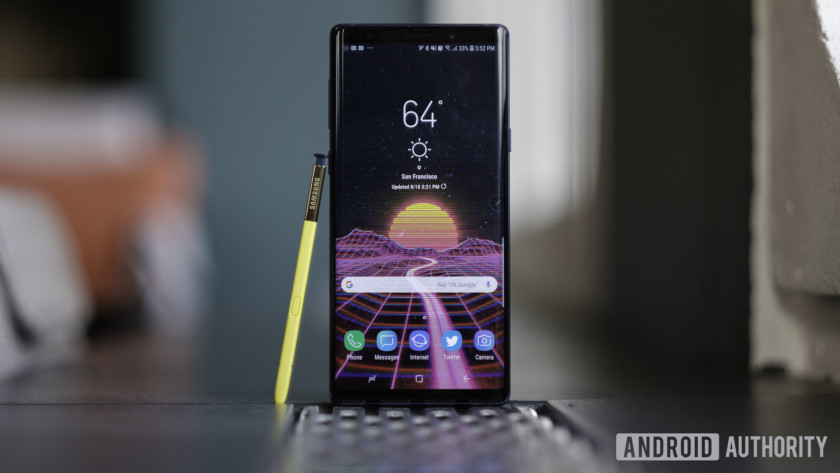 However, it looks like AT&T is coming in with the update first. According to users on Reddit, the AT&T-branded Note 9 is receiving the Android 9 Pie update right now.

Unfortunately, it appears many Redditors are experiencing very slow download times for the roughly 1.8GB update. It could be that so many people are trying to download it at once that the servers are buckling under the pressure.

Android 9 Pie update tracker: When will your phone get it? (Updated January 29)

Google announced Android 9.0 Pie on August 6, 2018, and began rolling it out to Pixel phones the same day. These include the Google Pixel, Pixel XL, Pixel 2, and Pixel 2 XL. But what about other …

With that in mind, if the update is coming in at a slow trickle, there’s not much you can do except wait.

For a more thorough review of One UI, click the link below.

NEXT: Hands-on with Samsung One UI and Android Pie on the Galaxy S9 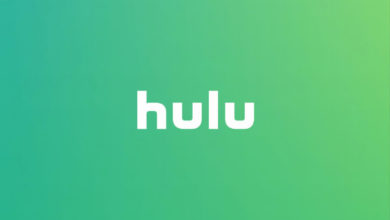 How to cancel your Hulu subscription: A step-by-step guide

Ahead of third antitrust ruling, Google announces fresh tweaks to Android in Europe