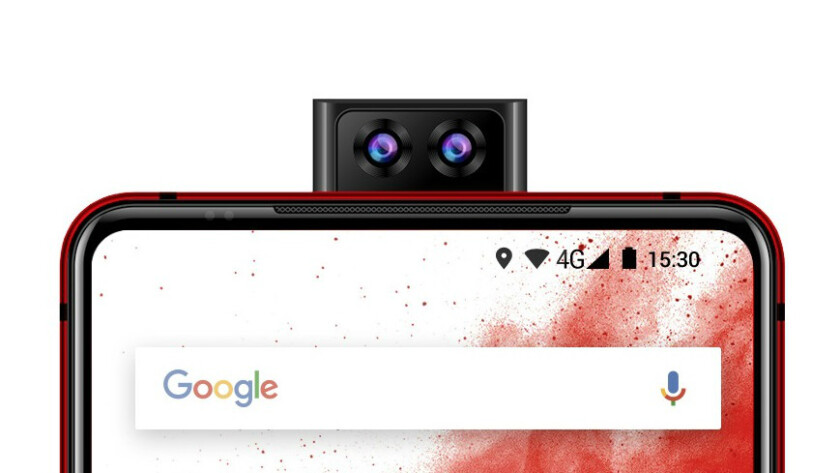 With Mobile World Congress set to kick off in a few weeks in Spain, Energizer plans to announce a whopping 26 smartphones at the yearly event. GSMArena reported that among the 26 phones are the Ultimate U620S and U630S, which feature pop-up selfie cameras.

Pop-up selfie cameras aren’t new — the Vivo Nex features a similar selfie camera mechanism, while the Oppo Find X slides an entire section of the phone up. The difference is that the Ultimate U620S and U630S are the first phones to pack two selfie cameras in the pop-up mechanism — one 16MP camera and a second 2MP depth sensor.

With Android thoroughly dominating the mobile industry, picking the best Android phones is basically choosing the best smartphones, period. There are a ton of choices out there, but what’s best in 2019? Related: Refurbished phone guide …

Pricing and availability are unknown at the time of this writing. That said, we’ll likely learn much more about both smartphones during MWC 2019. 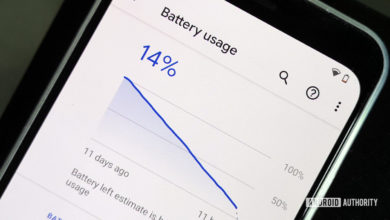 Graphene batteries: What are they and why are they a big deal? 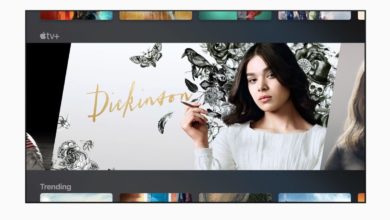 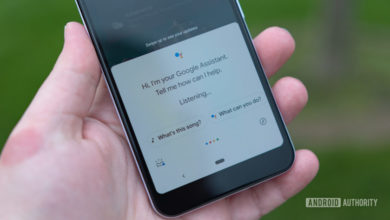