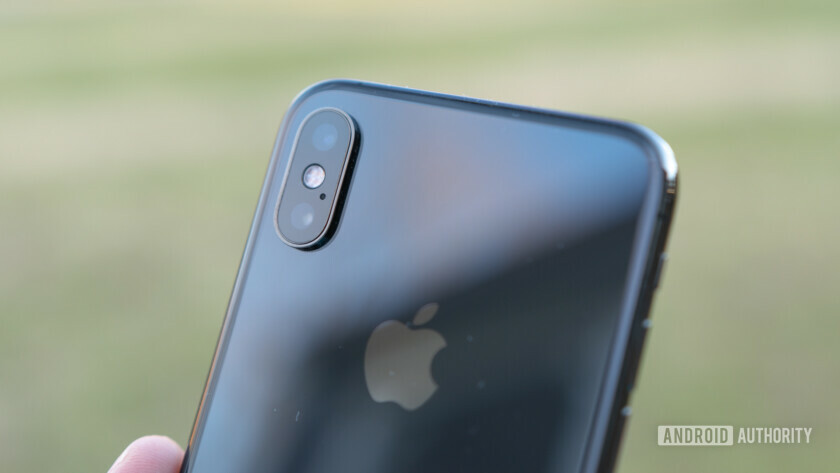 Google just issued a statement to The Verge regarding the rumor that Apple disabled Google’s enterprise developer certificate. In Google’s statement, the company admits that there has been “a temporary disruption,” seemingly confirming the rumor is true.

“We’re working with Apple to fix a temporary disruption to some of our corporate iOS apps, which we expect will be resolved soon,” Google said in the statement.

According to sources familiar with the matter, all of Google’s internal iOS apps are now disabled. These include early beta versions of popular Google apps like Gmail, Google Maps, etc., as well as apps designed specifically for Googlers such as the Gbus app and an app for the various cafés on Google campuses.

Apple blocking Google’s apps is likely to do with its Screenwise Meter app, which tracks how people use their smartphones. The iOS app for the service — which has since been disabled — relied on the Apple enterprise program which allows companies to create apps for use within that company (i.e., not available to the general public).

Update, 01/30/2019, 04:09 AM ET: Facebook has said its controversial research app will no longer be available on iOS, according to The Verge. Regarding TechCrunch’s original story, Facebook said: “Key facts about this market research program are being ignored …

However, Screenwise Meter was available to the public, which would mean that Google was violating Apple’s terms. That is the likely reason why Google’s enterprise certificate was revoked and why the internal Google apps no longer work.

This situation is very similar to recent news about a Facebook app geared towards teens which paid them $20 to track nearly everything they do on their iOS devices. That app also relied on the Apple enterprise program and Facebook subsequently lost its certificate.

It appears Apple is not messing around and will gladly revoke certificates of any company — no matter how large — if it finds that company breaking the service terms of its program.

We’ll have to wait and see if Google (or Facebook, for that matter) will get its certification back.

The best charging docks for Poké Ball Plus 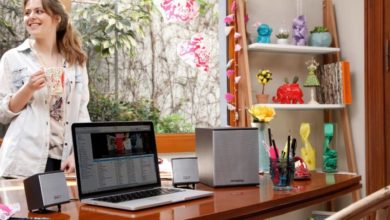 Upgrade to a Thonet and Vander sound system for just $51