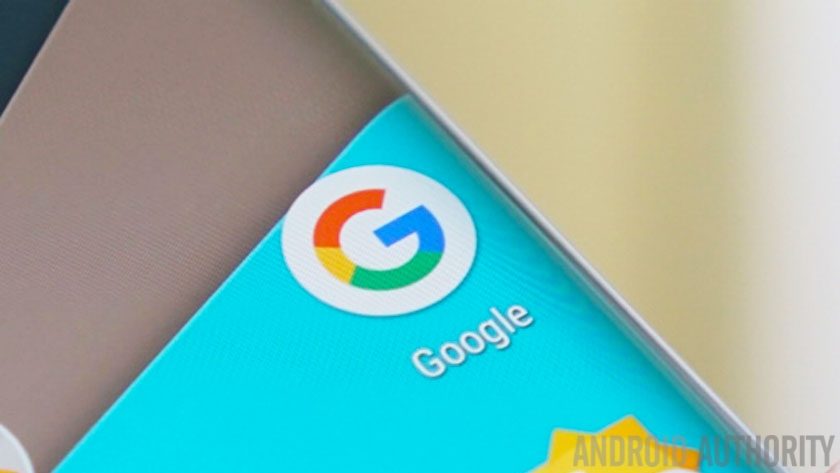 Privacy concerns aren’t the only things in common between Facebook and Google — TechCrunch recently reported that Google also has an iOS app used to collected user data.

Screenwise Meter was initially available to folks as young as 13 years old. The age minimum eventually bumped up to 18, though secondary panelists in the same household could still be as young as 13. That means Google could track the devices of a 13 year old.

With the release of the Google Pixel 3 in October, Google reaffirmed its position as a worthy contender in the bloody war of the smartphone industry. However, despite the handset’s glowing reviews, the Pixel line …

The good news is that participants have the option of a guest mode, which temporarily disables traffic monitoring. Google also states what data gets collected and that Google receives the data.

We reached out to Google for comment and received the following response:

The Screenwise Meter iOS app should not have operated under Apple’s developer enterprise program — this was a mistake, and we apologize. We have disabled this app on iOS devices. This app is completely voluntary and always has been. We’ve been upfront with users about the way we use their data in this app, we have no access to encrypted data in apps and on devices, and users can opt out of the program at any time.

This isn’t a good look for Google. The company fielded privacy concerns for years and continues to receive criticisms for some of its practices. A few months back, Google made it easier to access privacy controls in order to mitigate some concerns.

Qualcomm FastConnect announced, but you might have it already