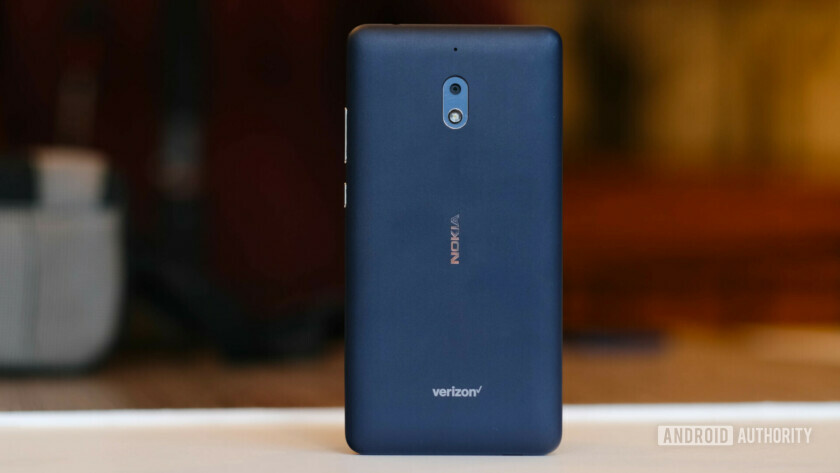 Nokia phones are finally coming back to the U.S. After a killer 2018 with a device per month on average, HMD Global has finally announced it will bring two devices, the Nokia 3.1 Plus and Nokia 2 V to U.S. carriers. While the 3.1 Plus has been out for awhile elsewhere, we haven’t seen the 2 V before in any form.

The Nokia 2 V isn’t a flagship device. This is absolutely a phone for the highly budget conscious, who just need something that works on their network. This particular device is a Verizon exclusive, so don’t expect to bring it to T-Mobile or Google Fi.

The 2 V sports a Qualcomm Snapdragon 425, 1GB of RAM, and 8GB of storage, which is about as budget as you can get in 2019. It has a 5.5 inch HD display, with an 8MP rear camera and a 5MP selfie camera. It also charges over micro-USB. All in all this phone feels quite dated.

While it’s very low spec, the device rocks a 4,000mAh battery, which Nokia says should deliver a full two days of battery life. I can certainly believe that, considering the Snapdragon 425 was built for longevity,  especially considering it is only a quad-core 1.4GHz processor.

The Nokia 2 V runs Android 8.1 Oreo, but because of that 1GB of RAM it defaults to Oreo Go Edition. While the phone still has full access to the Google Play Store, it will work best with the suite of Android Go apps tailored for these devices. It also has no bloatware or UI changes from stock Oreo Go Edition — something we’ve come to expect from Nokia devices.

The Nokia 2 V feels quite a bit like an old-school Windows phone. Its soft-touch plastic material honestly reminds me of the Nokia 635. It doesn’t exactly look modern, but it is definitively Nokia. This is a very different design than many of the devices HMD global released last year, but the company is clearly aiming for the ultra-budget market with this release.

What are your thoughts on this device? The phone seems like a strange release, especially in 2019, but Nokia probably wants its move back into the U.S. a gradual one. 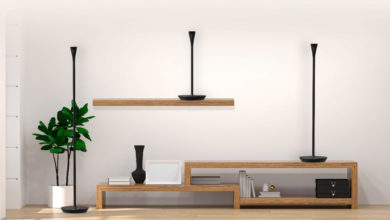 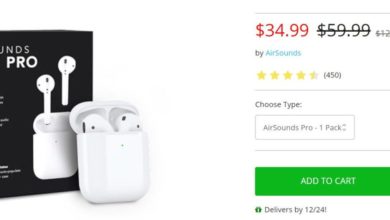