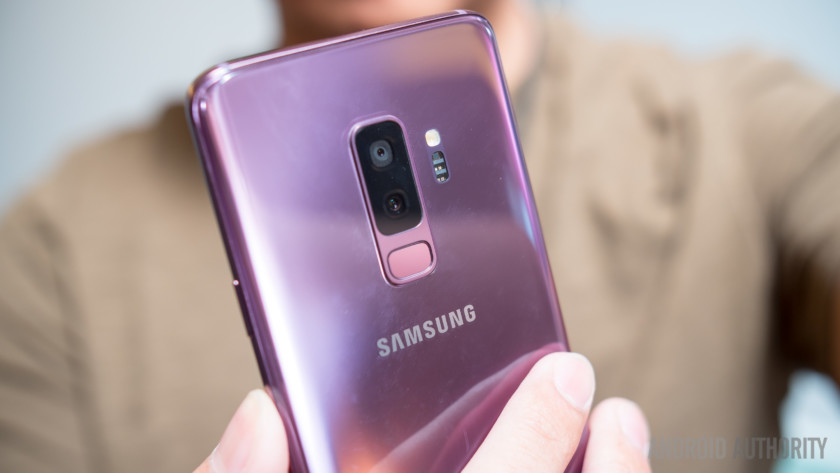 Smartphone shipments have been declining for several quarters, according to various industry trackers. Now, Counterpoint Research has confirmed that shipments declined four percent in 2018.

This marks the first time shipments dropped for a full year, according to Tarun Pathak, associate director at the tracking company. It’s also the fifth straight quarter of declining smartphone shipments, Counterpoint noted.

Pathak attributed the slowdown due to longer replacement cycles in the likes of the U.S., China, and Europe. The analyst added that higher price tags and a lack of ground-breaking innovation were the reasons why people held onto their devices for longer.

Who were the big winners and losers?

Samsung led the way in 2018, shipping 291.8 million smartphones last year. But this represents a year-on-year drop of eight percent, according to Counterpoint. Apple shipped 206.3 million phones in 2018, making for a drop of four percent. The research firm attributed Apple and Samsung’s drop to competition from “affordable premium and more cutting-edge” smartphones by the likes of Huawei and OnePlus.

Speaking of Huawei, it delivered 205.3 million smartphones last year, representing a year-on-year leap of 34 percent. Fourth-placed Xiaomi was the other big grower in 2018, growing by 26 percent to ship 121 million smartphones. Oppo rounded out the top five, remaining virtually unchanged compared to the previous year. Check out the chart below for the full rundown.

There were several other noteworthy results in the top ten though, as LG and Lenovo saw shipments drop by 26 percent and 23 percent respectively. HMD Global and Tecno, on the other hand, delivered year-on-year growth of 126 percent and 32 percent respectively. The former was only in its second year of operations, so it’s starting from a low base. But there’s still a long way to go until Nokia phones are threatening Lenovo and LG.

The global annual decline also comes amid a slowdown in China, which still accounted for almost a third of smartphone shipments last year. This decline has forced Chinese brands to look elsewhere for growth, according to Counterpoint. But emerging markets haven’t been able to off-set the effects of China’s slowing market, it noted. Still, the tracking firm said Huawei, Oppo, Vivo, and Xiaomi have several opportunities to grow this year, thanks to expansion into new regions.

Looking at Q4 2018 smartphone shipments, Counterpoint’s figures show a few interesting trends compared to the entire year. The notable losers in this quarter were Apple and Xiaomi, each seeing a drop of 15 percent. Apple’s drop in particular reflects its confirmation of declining iPhone sales. But it’s Xiaomi’s decline that seems to be more perplexing. In any case, Huawei (46 percent), Vivo (13 percent), and Alcatel (47 percent) won big in this quarter. You can check out the full chart below.

Despite the doom and gloom, mobile manufacturers seem to be pinning their hopes for growth on 5G connectivity and foldable phones. We’re expecting to see these devices at MWC 2019 in Barcelona next month. But with the first wave of 5G and foldable phones tipped to be rather pricey, could we be in for another rocky year?

NEXT: Want a phone with no ports or proper buttons? That’ll be $1,300, please

Don’t sit in silence! Here are the best computer speakers for Mac

You can remap Samsung’s Bixby button, just not to Google Assistant or Alexa 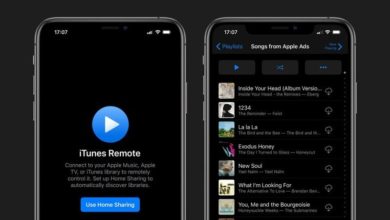 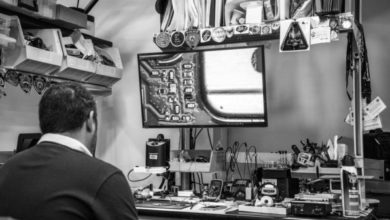 This is what a $10 million iPhone-cracking lab looks like