If you’re into murder and mysteries, the month of February is for you on Amazon Prime video.

It’s time for another new generation (yes, again) to discover Agatha Christie. The legacy of the author’s work is undeniable, and it’s back yet again as an Amazon Prime Original Series. The ABC Murders are up first and available in 4K with HDR.

Or if you want something a little more contemporary, there’s White Dragon, with a professor whose wife is killed in Hong Kong. The question, then, is whether he’ll ever find out the truth.

And there’s so much more headed for Amazon Prime Video in February. Here’s more: 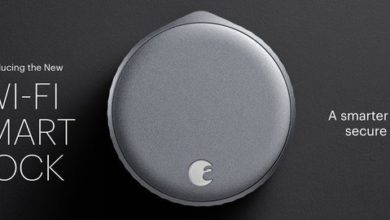 Everything we know about Apple’s credit card