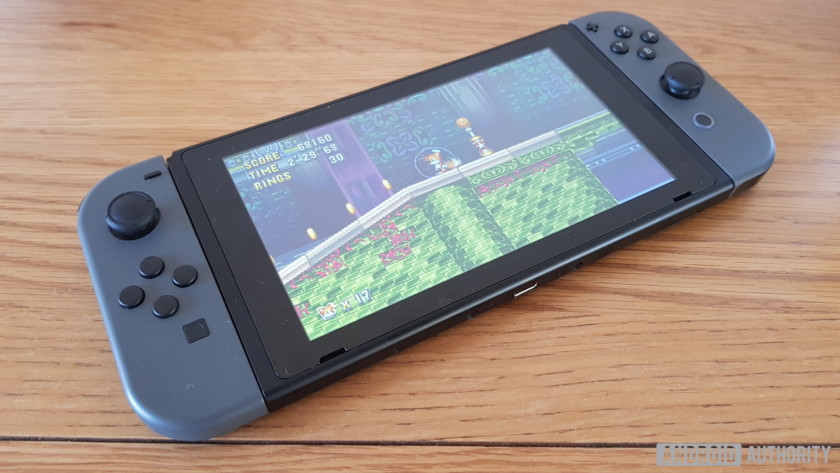 With the Nintendo Switch proving to be a runaway success, it makes sense for Nintendo to find ways to continue that run. That continuation might come in the form of a smaller Nintendo Switch, reported Japanese publication Nikkei.

The omission of the console dock would line up with the talk of portability and affordability. It would also help Nintendo recoup some costs since the company sells the dock and power adapter in a separate package for $89.99.

Turn your Android phone into a makeshift Nintendo Switch

The newly-unveiled Nintendo Switch is a promising idea for those looking to take their living room games out and about with them. But did you know that you’ve already been able to do something almost …

The omission of the cartridge slot is a head-scratcher, however. Nintendo sells the Switch with a measly 32GB of storage, which forces most buyers to pick up larger-capacity microSD cards. Nintendo’s made great strides when it comes to downloadable content and its online service. However, it’ll need to not hold back so much when it comes to storage for this rumored Switch.

In addition to the smaller Switch, Nikkei also reported that Nintendo is working on a new online service “aimed at game enthusiasts willing to pay more.” As with the rumored Switch, the rumored online service could launch sometime this year.

The report arrives on the heels of an impressive Q3 2018 that saw 9.41 million Switch consoles moved between October and December 2018. Even with those numbers, Nintendo slashed its sales forecast for this fiscal year from 20 million to 17 million units. A cheaper Switch and new online service could help Nintendo reinstate its original forecast and even surpass it, though it’s all speculation for now.

Pop quiz: Can you name the most exciting phones of 2019?