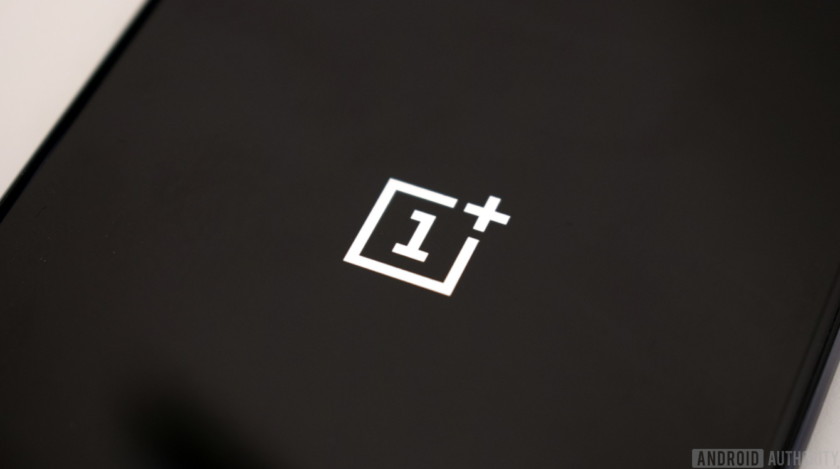 At the end of November 2018, word spread that OnePlus was shuttering its development seeding program, which gives free OnePlus devices to Android developers so they can test apps, custom ROMs, and other software.

Later, OnePlus issued a statement saying it wasn’t permanently shutting down the seeding program, but rather temporarily scaling it back to make it bigger and better.

OnePlus in 2019: A force to be reckoned with

While 2018 was a year of hardships for many smartphone manufacturers, OnePlus was an anomaly. Not only did it have great smartphone sales, but it also achieved more than a few major milestones — all …

True to its word, it looks like the OnePlus development seeding program is back in action. On Twitter, developer Chris Renshaw (a.k.a. “osm0sis” and developer of AnyKernel2) posted a message thanking OnePlus for sending him a brand new OnePlus 6T for development purposes.

And true to their word, my OnePlus 6T arrived today! Thanks to @oneplus for continuing to foster an open development community in keeping the Developer Seeding Program alive, and saving us all from having to start doing unboxing videos to get devices for development!

Thank you. We are glad to welcome you the OnePlus family. It is for our fans like you that we try to provide the best. We truly wish you the true OnePlus experience.

Broken English aside, it does seem OnePlus is officially back in the game when it comes to sending out complimentary devices to developers. We reached out to OnePlus to get an official statement on the matter, but didn’t hear back by press time. We will update this article should we receive a statement.

With the development seeding program supposedly back in action, we will hopefully see more custom ROMs for OnePlus devices as well as new software tweaks. Granted, the OnePlus development community is still pretty robust, but considering OnePlus owes most of its success to that community, it’s nice to know things are copacetic for now.

NEXT: OnePlus in 2019: A force to be reckoned with 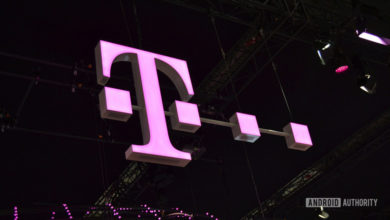