Gather up Poké Balls and turn on Adventure Sync—the Pokémon GO Valentine’s Day Celebration features Pokémon that are pink! Beginning February 13 at 1 p.m. PST, Pokémon such as Clefairy, Hoppip, and Luvdisc will appear more frequently in the wild. Check out more details below:

Community Day returns on February 16 with a nod to the Chinese New Year and Year of the Pig — that’s right, it’s Swinhub time!

You’ll also be able to get up to 10 Sinnoh Stones, which you’ll need to evolve Mamoswine. 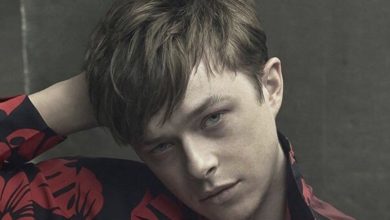 Should you go for the Polaroid Snap or Mint Camera & Printer?