Samsung’s promised a much better look at its foldable phone at tomorrow’s big S10 event. We already caught a glimpse of the product late last year at the company’s developer conference, but among the many uncertainties with the product is what the hell the company will name the thing.

After all, the device essentially represents an entirely new category for Samsung, so older naming conventions could be out the window. The “Galaxy F” name has been floated, but, well, nobody wants that.

Perennial leaker Evan Blass (who’s most recently help expose the S10 to the world in recent months) says the handset will be the Galaxy Fold. Not bad, I guess. Probably one to go on — certainly a step up from the Galaxy F, which is, frankly, a bit too easily mocked.

So we have a name — and we should be getting more information on the thing tomorrow. And not a moment too soon, as we expect numerous foldable handsets to get some serious stage time next week at Mobile World Congress. 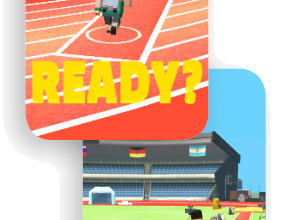