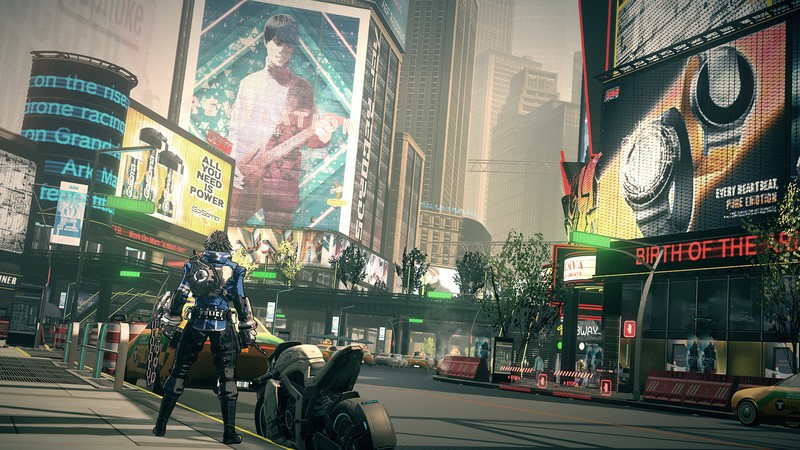 With PlatinumGames already neck-deep in development of Bayonetta 3, one of the biggest surprises to come out of February’s Nintendo Direct was that the studio is also working on a brand new IP for the Nintendo Switch, Astral Chain. And like Platinum’s other project, we still don’t know too much about Astral Chain despite the fact that it’s scheduled for launch later this year, and even got a set release date.

There are plenty of remaining mysteries surrounding Astral Chain, but for now, here’s everything we know about the game:

What is Astral Chain?

Astral Chain is a new action game being developed by PlatinumGames, the same studio that developed Bayonetta, Star Fox Zero, and Nier: Automata. And if you liked those titles, Bayonetta creator Hideki Kamiya is supervising the development of Astral Chain while Nier: Automata lead game designer Takahisa Taura is directing.

A debut trailer was shown at the last Nintendo Direct in which two characters, a male and female with somewhat similar appearances, fight enemies in a futuristic city, amid ruins, and in other locations. The pair appear to be part of a police force and also spend time wandering the city in between battles.

What is the story of Astral Chain?

You’ll choose one of two playable characters, either the man or woman shown in the trailer, and the one you do not choose will join you in the story as your twin and partner. You’re part of a police special task force in an enormous, futuristic, multi-cultural city called the Ark at a time when the city is being attacked by strange alien invaders. You’re not alone in your fight against the creatures, though. Your twin will fight alongside you, and you’re also paired off with a mysterious living weapon known as Legion.

We still know very little about how Astral Chain is played. You seem to be able to run freely around the Ark, as well as fight aliens alongside your sibling and Legion. Legion assists with your police investigations, and in battle, it works as a separate unit that can be offensive, defensive, or supportive. You can let Legion do the work for you while you back it up, or use it strategically to take down enemies in a set pattern. You can choose from different Legion types, increasing the number of ways to strategize as you fight.

As Astral Chain is an action game, it appears you’ll be able to move freely and have different attacks or abilities mapped to different buttons that you can use as you fight.

Astral Chain is currently planned for launch exclusively on the Nintendo Switch on August 30, 2019. It will cost $59.99.

Search for more answers about Astral Chain? Ask your questions below in the comments!

How to recover lost data from iCloud 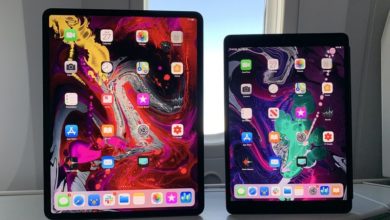