The Daily Crunch is TechCrunch’s roundup of our biggest and most important stories. If you’d like to get this delivered to your inbox every day at around 9am Pacific, you can subscribe here.

And one of those phones is foldable. Folded, the handset sports a 4.6-inch display that only takes up about three-fourths of the front. Unfolded, it turns into a 7.3-inch tablet. Pricing starts at $1,980.

2. Lyft reportedly plans to debut on Nasdaq next month

Two reports, one from Reuters, the other from WSJ, indicate Lyft plans to list its shares on Nasdaq next month. The WSJ, citing unnamed sources, reported Lyft may make the filing public as early as next week.

There’s plenty of speculation right now around apparently disgruntled investors in SoftBank’s Vision Fund, but the drum continues to beat and the checks continue to be written. 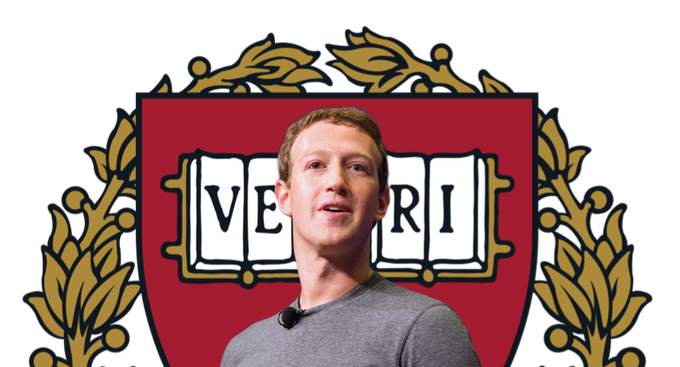 Zuckerberg said it would feel wrong to charge users for extra privacy controls.

Days after a YouTube creator accused the platform of enabling a “soft-core pedophilia ring,” several companies have suspended advertising on the platform. Other advertisers, including Peloton and Grammarly, said they are calling on YouTube to resolve the issue.

6. Trump calls for 6G cellular technology, because why the heck not?

7. Everything you’ve ever wanted to know about Patreon

TechCrunch’s media consultant Eric Peckham spent dozens of hours interviewing Patreon’s management team and investors, as well as poring over data, in order to write this deep analysis of the company and the lessons learned. (Extra Crunch subscription required.) 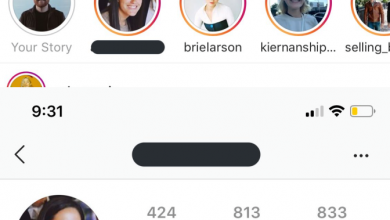 HTC’s blockchain phone can now be purchased with fiat currency