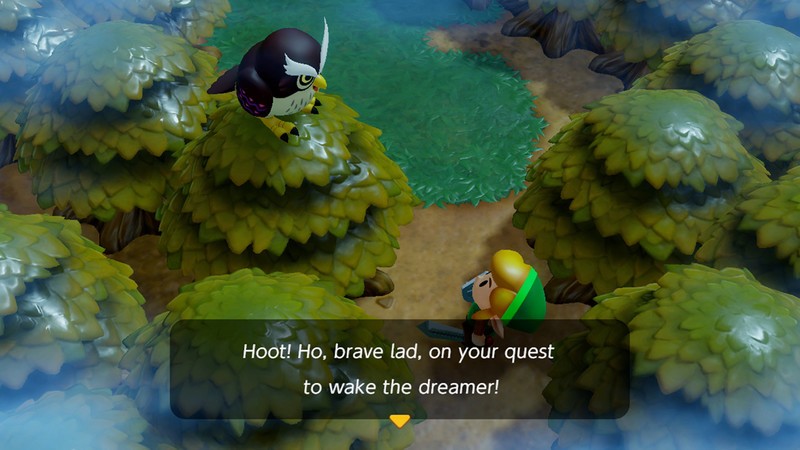 Nintendo is remaking The Legend of Zelda: Link’s Awakening for the Nintendo Switch in full HD. Here’s what we know so far.

With Breath of the Wild solidly in the rearview mirror, we were about due for another entry in the Legend of Zelda series of some sort. Though many posited a 2D Legend of Zelda of some kind, Nintendo surprised everyone by announcing during the February 2019 Nintendo Direct that they were remaking the beloved Legend of Zelda: Link’s Awakening for release later this year.

Link’s Awakening is being recreated in HD in its entirety for the Nintendo Switch. Though we haven’t heard much about the details of the game beyond its existence and a brief trailer, here’s everything we know so far about The Legend of Zelda: Link’s Awakening on the Switch:

What is The Legend of Zelda: Link’s Awakening?

The Legend of Zelda: Link’s Awakening is a top-down action-adventure and puzzle game that originally released for the Game Boy in 1993. A re-release was made for the Game Boy Color a few years later, but since then Nintendo hasn’t touched the title…until now.

Link’s Awakening is one of the more unusual games in the Zelda series. Zelda isn’t in the game at all, and it takes place outside of Hyrule entirely. There are also a number of appearances from characters outside the Zelda series, but from other Nintendo titles, and frequent breaking of the fourth wall. Though it can be a bit silly at times, it’s also one of the most well-regarded Legend of Zelda titles released, and the Nintendo Switch release marks the first time since 1998 that players can experience it on a modern console.

What is the story of Link’s Awakening?

Following the events of A Legend of Zelda: A Link to the Past, Link is on a ship at sea when a terrible storm destroys the boat and throws him to the waves. He washes up on Koholint Island, which houses Mt. Tamaranch at its center. At the top of Mt. Tamaranch is a giant egg that contains the Wind Fish, which Link is told he must awaken in order to leave Koholint Island and return home. To awaken the Wind Fish, Link will need to collect eight Instruments of the Sirens from across the island.

Link’s Awakening is similar to other top-down Legend of Zelda adventures. Link is equipped with his trusty sword that he can use to fight off enemies and at first, that’s all he’ll have. As he progresses, he’ll find other useful items that will allow him to more easily defeat certain types of enemies as well as solve puzzles and unlock previously gated areas. Finding secrets and defeating powerful enemies will give Link more heart containers, which will increase his health and allow him to survive longer and withstand stronger attacks.

Link’s Awakening features an open overworld full of enemies, secrets, puzzles, and obstacles that also hides eight dungeons. Link can explore the open world freely and visit the dungeons, with the aim of defeating the boss inside each one to progress. Dungeons will increase in difficulty and need to be done in a set order, as Link will need to acquire certain items to access later dungeons.

The game also includes a few mechanics that aren’t in other top-down Zelda games. For one, Link is able to jump across gaps, which he isn’t always able to do in other games. Another key one is that some sections of Link’s Awakening flip the camera to create 2D platforming sections…that even include cameos from characters in the Mario series!

So far, we don’t know of too many changes to the game as we’ve only seen a brief trailer. The game is a total remake in HD, meaning that the graphics will be drastically improved from the original Game Boy version. There seem to be a few small changes, such as Link being able to swing his sword in eight directions instead of just four.

There are sure to be more changes and additions to give the game more content and surprise, so keep checking back and we’ll update as more information is provided!

The Legend of Zelda: Link’s Awakening is planned for release exclusively on Nintendo Switch sometime in 2019. Pricing information is not yet available, and it is not up for pre-order at the moment.

Still have lingering questions about The Legend of Zelda: Link’s Awakening on Nintendo Switch? Ask them in the comments below! 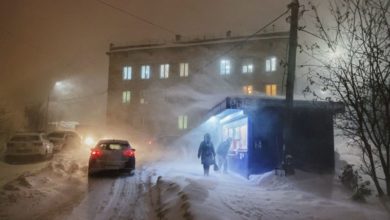 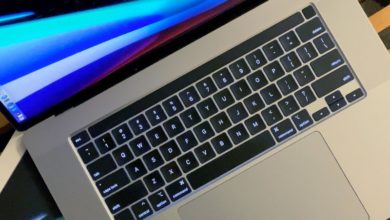