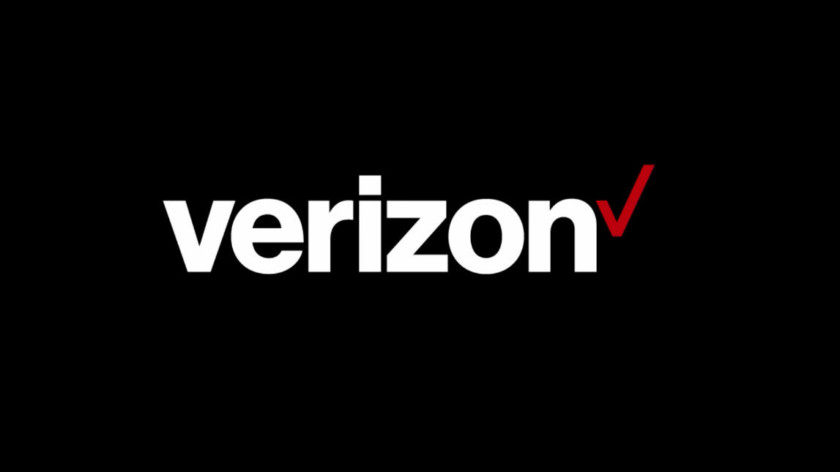 Last year, a policy update arrived at Verizon which made it seem that there would be a new 60-day period where Verizon smartphones would be locked, i.e. unable to be used on any other carrier. However, Verizon retracted the update and denied the policy change was coming, instead blaming the “inaccurate” update on an “IT error.”

Well, I know this might be shocking for you to hear, but it seems Verizon has changed its tune and is now pursuing this 60-day locking period (via DroidLife).

In a new press release, Verizon explains that it has formally requested the Federal Communications Commission look over its spectrum contract from 2007 which has a clause that definitively bars the company from locking any of its smartphones. If the FCC says it’s OK to violate this clause, Verizon would then institute this 60-day locking policy.

Verizon says it wants this locking policy approved by the FCC to prevent smartphone theft and fraud.

As a quick aside, Ajit Pai is the head of the FCC, and also just so happens to be a former lawyer for — you guessed it — Verizon.

Verizon A little over a year ago, Verizon rolled out a spam call filter service within its paid Call Filter upgrade. Today, the company announced that the Verizon spam call filter will soon be …

The FCC hasn’t made any statements yet on the matter, but if it grants Verizon’s request it could have a big impact on Verizon customers. With a 60-day lock policy in effect, customers who pay outright for a phone from Verizon — i.e. pay for it in full immediately — won’t be able to use the device they now own on any other carrier except Verizon for two months. After that two-month period, it would be possible to unlock the device and switch carriers.

This would be especially inconvenient for those folks who do a lot of international traveling and like to swap SIM cards while they are visiting other countries.

In the cases of those customers who do not buy the phone outright but instead pay in installments, the phone would be carrier-locked until the phone is paid off in full. That may sound reasonable (and it’s something other U.S. carrier do), but as previously mentioned, Verizon is barred from locking any of its devices for any reason per a clause in a contract for purchasing LTE spectrum in 2007.

It appears it’s all in the hands of Ajit Pai and the FCC now. Let’s see how this plays out. 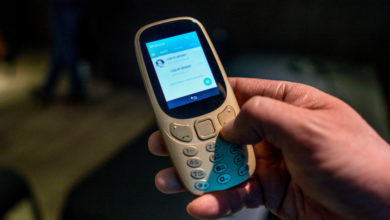 Why are 30 million Americans still using 3G networks, and why does it matter? 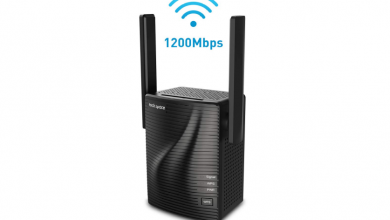