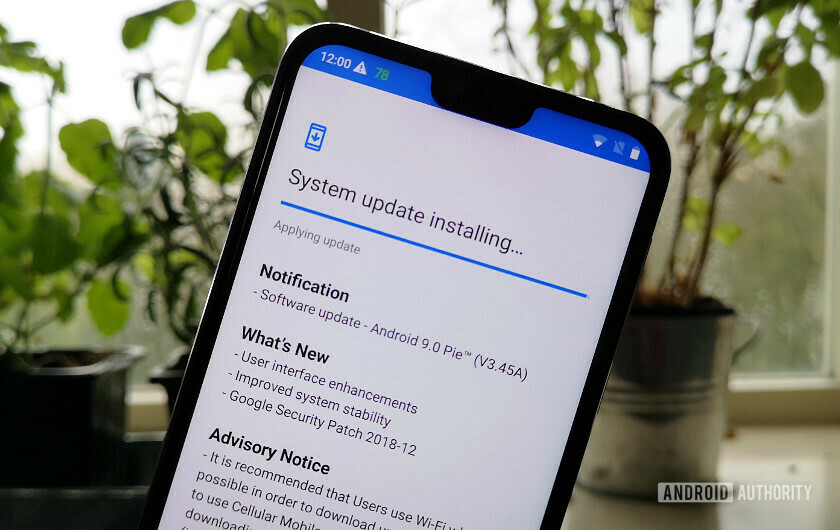 Two years ago we published an update on exactly which devices your fellow Android Authority reader buddies are using. We wanted to do another update in 2019, combined with a look back at our data from 2017, to see how things have changed.

This data comes from a dig through the anonymous usage statistics that Google Analytics collects for the site. So, which devices rule the roost, and how have things changed from 2017?

Mobile vs Desktop vs Tablet

First up, an update on what sort of devices that you lot are using to browse the site, broken down into mobile, desktop, and tablet devices.

As much as tablets filled a niche at one point in time, bigger sized mobiles and the trusty old PC or laptop dominate. A market is a market though — Samsung just launched a 10.5-inch OLED-display Galaxy Tab S5e with Android 9 Pie for $400.

Going mobile only, let’s look at the top a little more closely and break down the most popular smartphones to visit the site in the last three months:

Apple? The Apple iPhone range takes the gold medal, followed by the Google Pixel 2 XL, with the iPad back in third — actually falling from second place to third from 2017.

Apple? We can explain.

Why is the iPhone the top device on an Android site? Don’t be alarmed: this is a family of devices up against individual devices. Apple doesn’t give out enough device information to Google Analytics for the tool to be able to discern between different models. So, with all models of iOS devices rolled into either the iPhone or iPad we get two of the top three spots.

The insights out of this are interesting. The iPad share has fallen since 2017, when it was second, and even with all those iPhones sold all over the globe, grouping them together still sees nearly 90 percent of our readers as Android owners.

Android devices: What we’re here for is actual devices — down to the model numbers — so let’s look closer at this data from the most recent 30-day period. And, it’s all Google and Samsung!

Intriguingly, the four of our top ten are Google Pixel devices, with the Pixel 2 XL the most used of any one device, following by the Google Pixel 3 XL, Pixel 2, and Google Pixel 3. That’s despite the wider slow uptake of the Pixel.

Yes, we now know how closely aligned Android Authority readers are to the big brands of Google Pixel and Samsung. But we also know smartphone shipment figures for all owners. So where, you might ask, are the likes of Huawei, or even OnePlus, which has just the cult following that makes sense showing up here?

Here’s a peek at the top 50: the OnePlus 5T is the first of the non-Samsung, non-Pixel devices, clocking in at 15th spot. The OnePlus 6 is then next at 16th.

Huawei does feature throughout the top 50 phones, with the Huawei P20 Pro the best seller amongst our readers. Other points of interest – the Essential PH-1 gets into the top 50, as does the Xiaomi Poco F1, just, which are good results for both brands, even if Essential is just clinging to life in 2019.

Three months with the Huawei Mate 20 Pro: Still worth the money

The Huawei Mate 20 Pro is certainly one of the most popular flagship phones of 2018, and it isn’t hard to see why, thanks to its stacked spec sheet. We were pretty happy with the phone …

Given the lack of Huawei penetration of the US market, and given that we’re an English-speaking website first, that may explain Huawei’s low-showing, and why it has to keep pushing its flagships.

Once we combine all of the branded handsets together, we get another interesting story, and there’s also data from 2017 here too.

Samsung really has held on well, with Apple gaining slightly, while Huawei is now firmly in the picture. But Samsung is, without a shadow of a doubt, our community’s favorite brand, just as we saw in 2017. From 2017’s whopping 31.7 percent of readers browsing a Galaxy device, to just a shade lower at 30.3% in 2019.

Google follows in third again, repeating the top three of 2017:

But beyond third place is where things now get interesting. Xiaomi climbed three spots to fourth, Huawei up to fifth, OnePlus held down sixth again, while LG fell to seventh and Motorola to eighth. Sony and HTC, which figured in the top 10 two years ago, are now out.

This compares fairly closely with my Android Power Rankings from the start of 2019. It might look like I sold Lenovo/Motorola a little short, and ranked OnePlus a little high, though?

Ahead of the OS curve

Moving over to Android software versions, it’s clear that Android Authority readers are keen on being on the latest and greatest. 19 percent of you are running Android 9.0 Pie, with 43 percent running either Android 8.0 or 8.1 Oreo. Given that not all devices can yet run Pie, that’s a pretty good result and far better than the global average, at last check. Good job! (We currently can’t compare to the latest global distribution because, weirdly, Google’s Android Distribution Dashboard has been down for maintenance since October 2018. Hey Google, get on that!)

Now, you could either give credit to manufacturers for those old phones hanging in there for a good amount of time or give no credit at all for those devices not receiving enough updates. Or, maybe, some people just don’t want to update?

So we’ve pulled out some of the data we see around these parts and I’m interested to know how it all makes you feel, and if you have any more insights that I might’ve missed. Are you surprised by the strength of the Pixel, or just how well Samsung has managed to cling on as the clear Android leader? Does this match up to your own thoughts and experiences? Chime in via the comments below, ask questions, and let’s have at it. 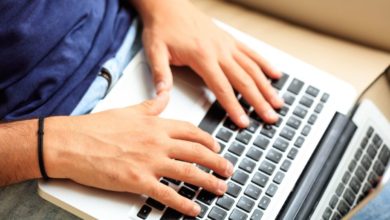 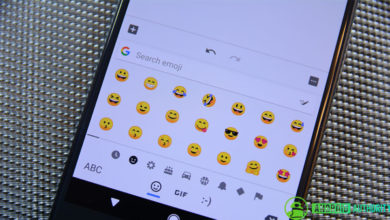