We’ve already known about the G8 ThinQ for some months now. And a few weeks back, LG made the whole camera rig official, announcing that the handset would be getting a ToF image sensor on its front-facing camera, bring, among other things, advanced face unlock technology.

The company did manage to save a few tricks for the product announcement, including a strange little biometric addition. LG says the phone’s Hand ID tech is the first to use “advanced palm vein authentication” — which could well be accurate. Certainly it’s not a mainstream feature yet. 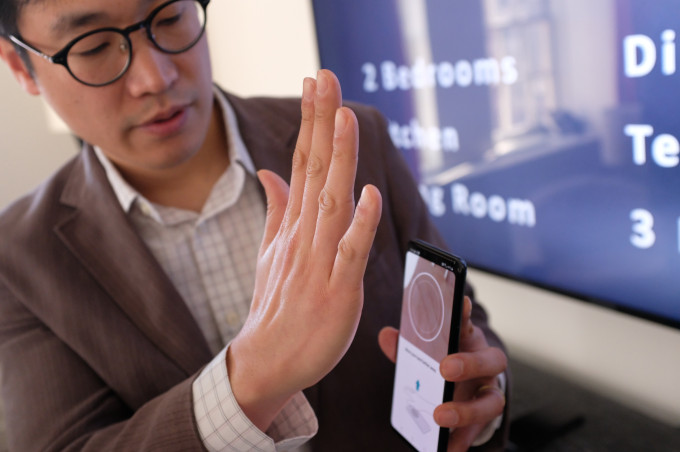 And I’ll give it to LG, Hand ID is a much catchier name than “palm vein unlock,” which is one of the creepier sounding smartphone features in recent memories. Still, the underlying technology is actually pretty cool here, once you’re down shuddering from how weird the whole thing is on the face of it.

From the company’s press materials, “LG’s Hand ID identifies owners by recognizing the shape, thickness and other individual characteristics of the veins in the palms of their hands.” It turns out, like faces and fingerprints, everyone’s got a unique set of hand veins, so once registered, you can just however your hot blue blood tubes over the handset to quickly unlock in a few seconds.

The Z camera also does depth-sensing face unlock that’s a lot harder to spoof than the kind found on other Android handsets. LG’s also put the tech to use for a set of Air Motion gestures, which allow for hands-free interaction with various apps like the camera (selfies) and music (volume control).

I played around with the feature, and if I’m being totally honest, it takes some getting used to. You’ve got to train yourself to get things just right, which could well dissuade most users from any sort of long-term adoption of features that can pretty quickly with accomplished with a tap.

Other notable features for the new flagship include a 6.1 QHD+ OLED display and a new video portrait mode, which lets users adjust bokeh on the fly.

The handset will hit the States “in the coming weeks.” Pricing is still TBD, but I anticipate that it will cost around the same a previous LG flagships. 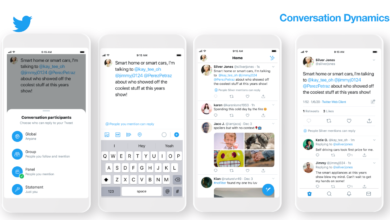 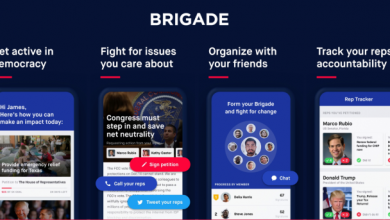 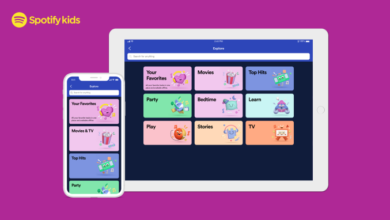