Foldable phones are having their moments at this year’s Mobile World Congress. A few days after Samsung debuted the Galaxy Fold on stage at an event in San Francisco, Huawei has just shown off its solution, the Mate X.

On the face of it, the device looks like it may well be a step up from the Galaxy device, right down to its three large screens. Of course, all of that display real estate presents some key new challenges, beyond the underlying technology. Namely, how to avoid getting those surfaces scratched to hell.

Huawei’s got a solution for that, too — albeit not quite as elegant as the phone itself. In one of the earliest examples we’ve seen indicating what foldable cases may look like, going forward, the company quickly showed up a slip case.

The accessory opens to accept the folded up phone, snapping shut to protect both sides of the device. That means it doesn’t unfold to product the eight-inch display — which, to be fair, won’t be exposed when you’re carrying the device around in your pocket.

Of course, this is just an early solution developed in house. No doubt future cases will be every bit as varied — if not more so — than the devices themselves. This, at least, probably won’t run $2,600. 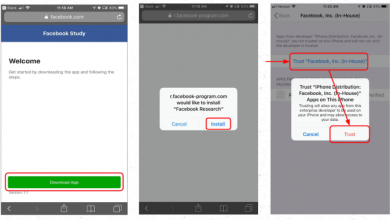 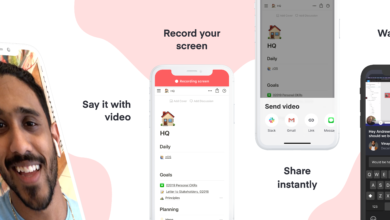