OnePlus promised us a 5G handset this year. At Mobile World Congress this week, the company kind of, sort of delivered. Unlike the sea of other 5G devices unveiled at the show, however, the company’s offering is still very much in the prototype phase — like, behind protective glass with all of the interesting bits obscured, as it isn’t officially official.

The product appeared at Qualcomm’s booth this week, since OnePlus’ presence at the show has been mostly limited to closed-door events. For the chipmaker, it was an opportunity to show yet again how ubiquitous its tech has become in the vast sea of Android devices.

“At Qualcomm Technologies’ booth, OnePlus simulated a futuristic setting of 5G cloud gaming where players would only need a smartphone and a gamepad,” Qualcomm explains. “Through the powerful capabilities of cloud processing as well as the throughput and responsiveness of 5G, players can play large sized games online that are generally only playable after downloading onto the PC first. Utilizing Snapdragon elite gaming features and optimizations, players were able to experience high definition and low latency cloud gaming like never before.”

Based on past release schedules, we can likely expect OnePlus to officially debut its next handset in the summer. Past release cycles have also seen a point upgrade later in the yea,r as well, though the company has been shifting things around a bit, as it continues to grow and figure out where it best fits in the broader handset market.

This particular device, likely the OnePlus 7, is due out in Q2, though, sadly, its 5G variant won’t be released in the States in 2018.

The addition of 5G in 2019, meanwhile, finds OnePlus taking a more cutting-edge approach to its release cycle, rather than holding back in order to lower the price tag on technology. 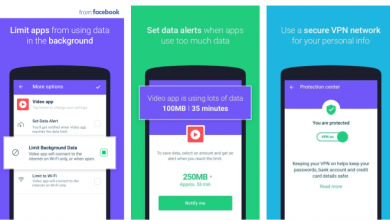 Facebook will shut down its spyware VPN app Onavo 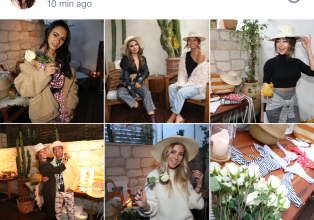 With $6.5M in funding, Aircam offers a fast, easy way to share photos at events 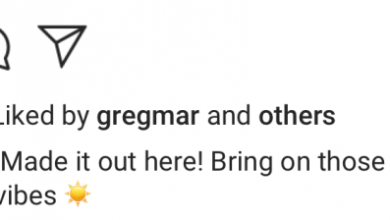 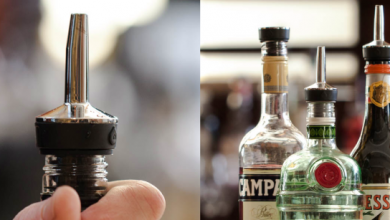 Nectar’s sonar bottle caps could save $50B in stolen booze