Last week’s poll summary: Last week, we asked you what your essential smartphone feature is when buying a new handset. Out of just over 18,000 votes, 13 percent stated that they want long battery life. 10 percent of the votes went to camera quality and quick software updates and fair price tied for third with nine percent of the votes.

The smartphone market has arguably plateaued over the last several years. While companies add their touch to the devices that they make, almost every phone shares a similar-looking candy bar design with glass sandwiching the handset together.

Fortunately, advancements in technology such as bendable OLED displays allow for manufacturers to experiment with foldable smartphones. Two companies that have already shown off devices that should hit the market later this year are Samsung and Huawei.

But with innovative, we also have hefty price tags. While the Galaxy Fold and Mate X include some of the highest specs out there, customers will have to shell out $1,980 and ~$2,600 respectively for the opportunity to own and use these first-gen products.

So even though many of you will most likely not spend about $2,000 on a foldable smartphone, we want to hear from you. Based on everything we know so far about the Samsung Galaxy Fold and Huawei Mate X, which handset would you spend your hard-earned money on?

Let us know in the poll below, and speak up in the comments if you have anything to add.

Deal: Get up to $50 off Google Home devices on Google Express 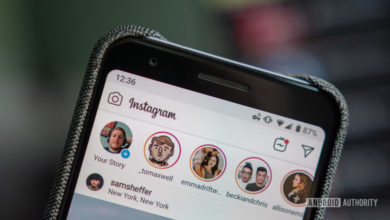