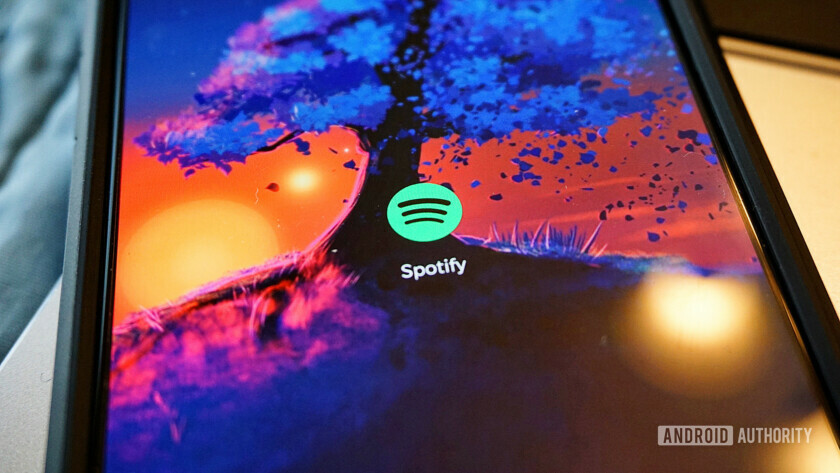 India residents clamoring for Spotify to be available in the country, rejoice — earlier today, the popular music streaming service quietly launched in India. The strange thing about the launch is that it happened as Spotify is contending with a legal challenge from Warner Music Group.

India residents can buy a Spotify membership in one-day, one-week, one-month, three-month, six-month, or one-year increments. Here are the prices:

Also, the only way to pay for a subscription is with Visa or Mastercard. Prepaid plans also have Paytm and UPI payment options, in addition to Visa and Mastercard.

For well over a decade, the music industry has been trying to figure out the Internet and they have failed more often than they have succeeded. Declining music sales and the rise of free sources …

As nice as it is for India residents to officially get Spotify, the launch comes at a curious time for the music streaming service. Yesterday, Warner sued Spotify to stop the latter’s use of the former’s catalog. The issue is Spotify tried to gain the rights to Warner’s catalog through an amendment to India’s Copyright Act of 1957. The amendment lets broadcasters obtain licenses without consent from the copyright owner, but it’s unknown whether Spotify can be classified as a broadcaster.

Until a decision is made on the matter, Bombay’s high court allowed Spotify’s India launch to proceed. However, Spotify launched in India without Warner’s catalog. Warner/Chappell is Warner’s publishing arm and hosts artists like Katy Perry, Kendrick Lamar, Fat Joe, and many others.

Xiaomi and Redmi are looking to dominate in 2019