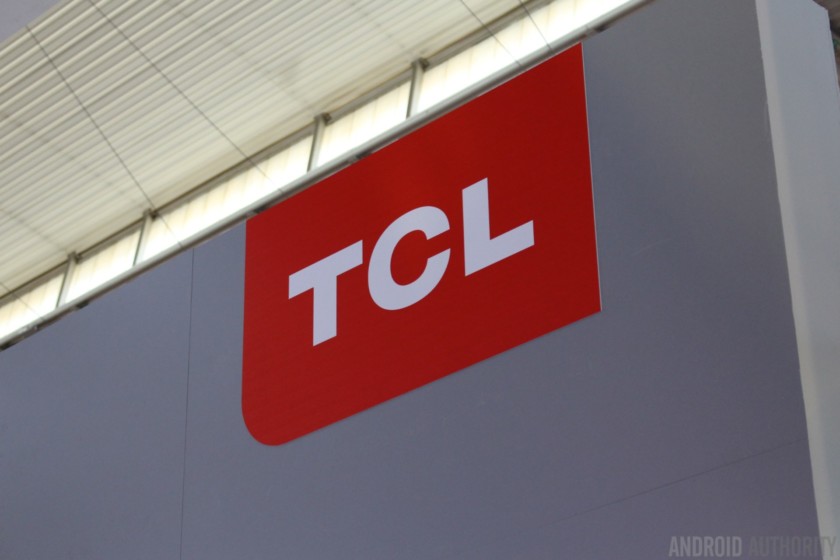 During the Mobile World Congress 2019 trade show in Barcelona this week, China-based TCL Communication announced its first 5G USB data terminal. The company is developing this terminal in a partnership with China Mobile, and hopes it will bring high-speed wireless service to PCs.

TCL says this 5G data terminal, which connects to PCs via a USB cable, will be able to offer up to 4Gbps for download speeds, along with up to 2Gbps for data uploads, although the actual speeds will likely be slower than those advertised upper limits.  TCL says that the data terminal uses the n41 and n78 bands on 5G networks, along with other technologies such as SA networking mode and 4×4 MIMO. The terminal also has a large 4,000mAh battery that the company says should allow for a full day of use on a single charge.

Inside, the TCL 5G data terminal uses the MediaTek Helio M70 5G chip. The terminal supports both the independent networking (SA) and non-independent networking (NSA) standards for 5G, and also has 4G/5G multi-mode multi-frequency support, so it can switch to the current 4G networks if needed. TCL says this 5G data terminal also has solved issues with higher power consumption and heat dissipation that might occur when using new and more powerful hardware.

The TCL 5G data terminal is scheduled to launch sometime in the second quarter of 2019, but the company has yet to announce a price for this product. Another company, HTC, announced its own 5G Hub at the show, which it says will offer owners  4K video streaming, 5G mobile hotspot support and more. It’s also due for release in the same time frame, but again, a price point has not been revealed.

TCL has also been showing off some concepts for upcoming foldable phones and tablets during MWC 2019, and says its first foldable device will go on sale sometime in 2020. 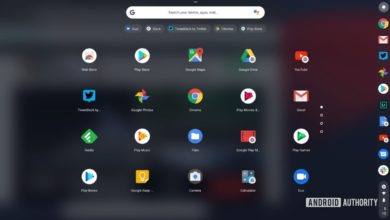 Google can completely shut down your Google account. Here’s the info you need.