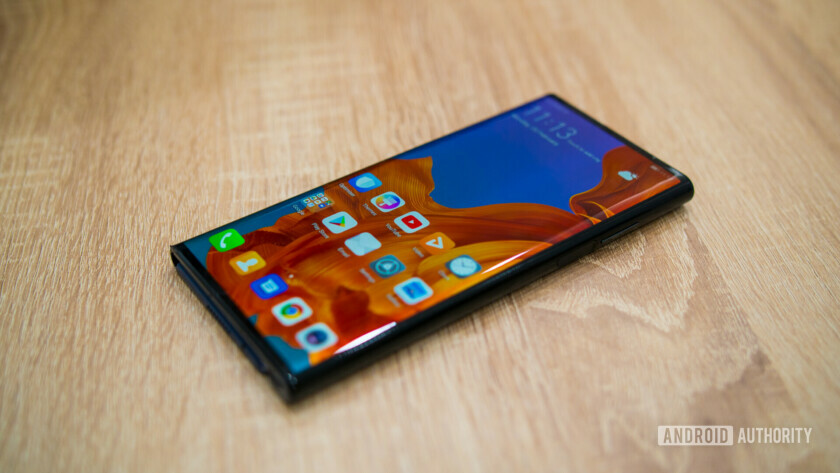 If you want to be one of the first consumers to get your hands on a 5G phone, you’ll have to pay up. A lot of manufacturers including Samsung, LG, and Xiaomi have announced 5G phones this year, and although pricing varies from model to model, none of them are cheap.

Some companies have already shared exactly how much their 5G phones will set you back, while others are keeping details under wraps for now. However, we can estimate how much they’ll retail for based on the prices of their predecessors as well as their specs. Let’s dive in.

The Galaxy Fold, Samsung’s long-awaited foldable phone, has recently made its debut at MWC in Barcelona. This 5G phone sports a 4.6-inch display but is transformed into a 7.3-inch tablet when you fold it out.

The exact price of the device isn’t known at the moment. All we know is that the 4G model will start at $1,980 in the U.S. or 2,000 euros on the old continent, which means the 5G version will likely cost a couple of hundred dollars/euros more. We’ll know for sure when the phone hits the market, which is expected to happen in a couple of months. The Galaxy Fold will go on sale on April 26 in the U.S. and will make its way to Europe on May 3.

Like Samsung, Huawei also announced a 5G foldable phone at MWC. According to the company, the Mate X can achieve download speeds of up to 4.6Gbps, which is double the industry standard for 5G and ten times what’s currently available with 4G networks.

The phone is expected to retail for 2,300 euros, which translates to around $2,600. It will go on sale “mid-summer.” The company says it’s already in talks with carriers, some of which could start selling the device in June at the earliest. Based on Huawei’s troubles in the U.S., we don’t expect the Mate X to be released stateside.

The Galaxy S10 5G wasn’t announced alongside the Galaxy Fold in Barcelona, making its debut a few days earlier at a separate event in San Francisco. Samsung hasn’t shared exactly how much the handset will retail for, but we do know it’s going to be expensive.

You’ll likely have to dish out well over a grand to get it since the Galaxy S10 Plus costs $1,000. In addition to being 5G-ready — which results in a higher price — the phone also has a larger screen than the S10 Plus, a bigger battery, and offers more base storage. This will add up to a few hundred bucks easily, although we won’t know for sure until the phone is released.

The Galaxy S10 5G will initially be exclusive to Verizon in the U.S. and will go on sale sometime in the first half of 2019. It will then also make its way to AT&T, Sprint, T-Mobile, Spectrum Mobile, and Xfinity Mobile, all of which will start selling it sometime “this summer.”

The V50 ThinQ is LG’s first 5G phone and a minor upgrade over its predecessor. It packs the latest and greatest Qualcomm chipset under the hood, sports a bigger battery (4,000 vs 3,300mAh), and features a few design changes, among other things.

There’s no word on how much the phone will cost, but we can get a good idea based on its predecessor. The LG V40 ThinQ launched with a price tag of $900, which means the V50 will likely set you back more than a grand. The phone could be released before the end of June in the U.S., although this hasn’t been confirmed yet. It’s expected to launch on Sprint, but you’ll also be able to get it from Verizon.

At MWC 2019, Xiaomi revealed a 5G version of the Mi Mix 3. The phone packs the latest Snapdragon chipset along with Qualcomm’s X50 5G modem under the hood and sports a larger 3,800mAh battery (the regular Mi Mix 3 has a 3,200mAh battery). The rest of the specs, as well as the design, are the same for both models.

The Xiaomi Mi Mix 5G will start at 600 euros (~$680), making it 100 euros more expensive than the standard version of the handset. It’s going to be one of the most affordable 5G phones you’ll be able to get once it goes on sale in May.

The recently announced ZTE Axon 10 Pro 5G is a nice upgrade over the Axon 9 Pro, which made its debut back in August. In addition to featuring the Snapdragon 855 chipset and Qualcomm’s X50 5G modem that should allow it to hit download speeds of up to 2Gbps, it also sports three rear cameras instead of two, a modern in-display fingerprint scanner, and a smaller waterdrop notch.

The price of the handset, which will be released sometime in the first half of this year in China and Europe, has not been announced yet. The Axon 9 Pro launched for 650 euros (~$740), so we can be sure the Axon 10 Pro will cost more. ZTE is known for offering phones with great price-performance ratios, so it definitely won’t charge the same as Samsung, LG, and other large players. Our best guess is that you’ll be able to get it for somewhere between 800 and 900 euros.

OnePlus showed off a prototype of its upcoming 5G phone at MWC. The phone was in a case, so we didn’t get to see what it looks like. The company also didn’t share the device’s specs, so the only thing we know is that it will come with the Snapdragon 855 chipset along with Qualcomm’s X50 5G modem.

An exact price hasn’t been announced yet, but the company’s CEO did say that it will cost $200 to $300 more than its other smartphones. And since the OnePlus 6T starts at $550, the company’s 5G phone could go for as much as $850. The handset is said to make its debut before the end of May.

It’s also cheaper than most of the 5G phones on this list, but not all. The company says you’ll be able to get it for 850 euros, which translates to around $965. No word on when it will go on sale.

There you have it — that’s how much the first wave of 5G phones will cost. Are you thinking of picking up one of the devices mentioned in this post? Let us know which one in the comments!

Read next — 5G phones: Here’s how much they cost 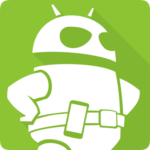 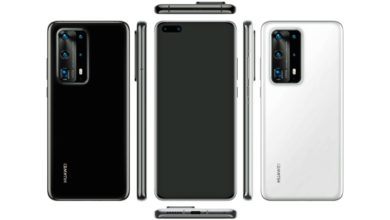 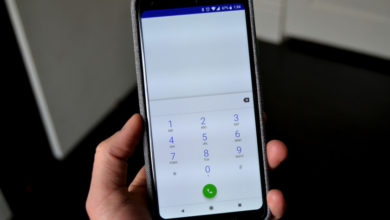 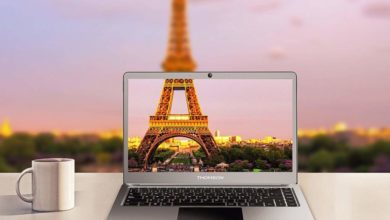