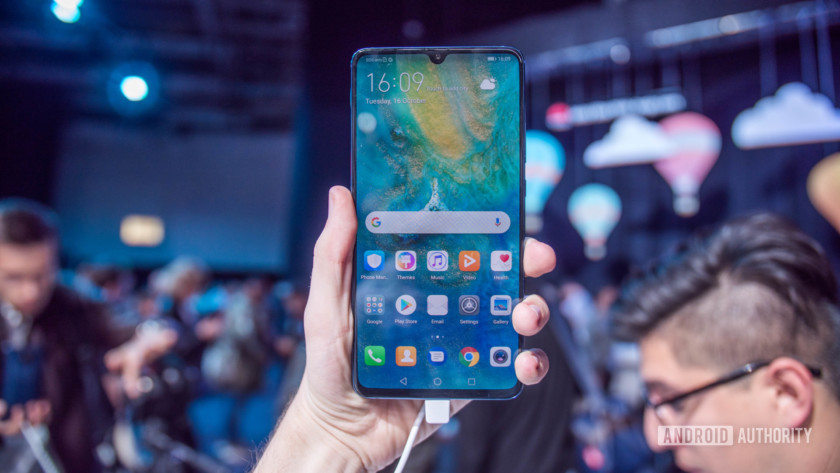 Why spend money and resources on creating a new design for a 5G phone when you can just use a pre-existing one? That’s what Huawei asked itself and answered this past weekend with the 5G version of the existing Huawei Mate 20 X, reported by TechCrunch.

Huawei CEO Richard Yu announced the 5G variant of the Mate 20 X near the end of the company’s MWC 2019 press conference. We reached out to Huawei for confirmation, with the company only re-iterating Yu’s comments on stage and saying little else. The announcement takes place at the 1:43:48 mark in the video below.

Here are the best Huawei phones you can buy right now

Huawei makes and sells lots of smartphones. The company has plenty of choices for those looking for the latest and greatest, as well as more affordable mid-range options and very cheap low-end devices. We’ve gone through …

Huawei hasn’t announced pricing or availability at the time of this writing. The original Mate 20 X initially sold for 899 euros (~$1,040), so expect a higher price tag to account for the 5G support. We can also expect the phone to be available in Europe and China, with U.S. availability likely out of the question.

Asus Zenfone 5Z gets a sweet serving of Android Pie 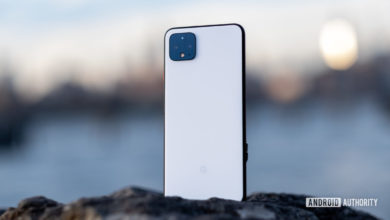 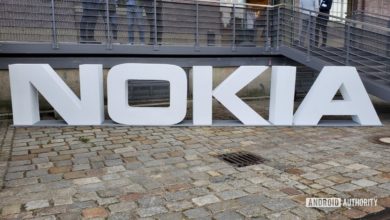 Adorable Google Doodles are springing up on Pixel phones