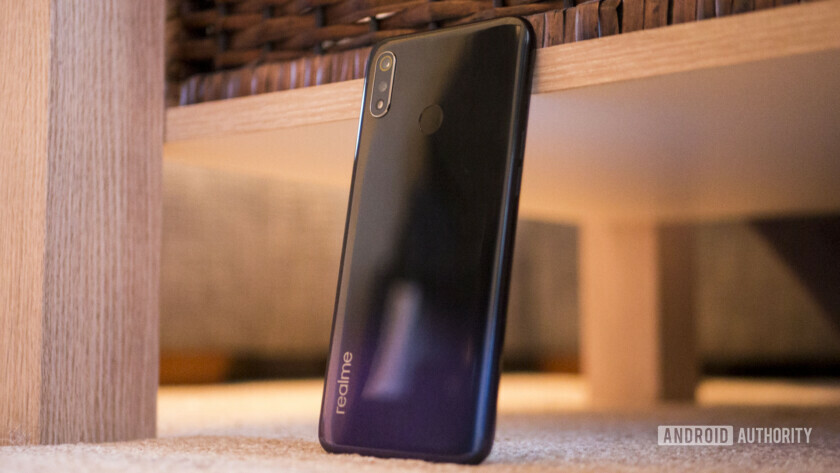 In a press conference in New Delhi today, Realme launched its latest budget smartphone, the Realme 3.

Starting with its debut with Realme 1 and following up with Realme 2 and Realme 2 Pro, the sub-brand from Oppo has made a mark in the ~$150 segment with well-rounded devices that try to punch above its weight.

The Realme 3 sports an injection-molded unibody design with brand new gradient colors. It’s all plastic, but from a distance, looks striking.

The global variant packs in the Helio P60 though, which is a tad awkward since it’s the same processor that Realme 1 had. Two generations later, the company has decided against moving on.

The Realme 3 boasts of a large 4230mAh battery, but the phone has microUSB port for charging instead of the latest USB-C.

The Realme 3 comes with a 13MP + 2MP dual camera at the back with a large f/1.8 aperture for the primary sensor. There are AI smarts like scene recognition and a slow-motion mode that allows you to shoot 90fps/720P slow-motion videos. On the front, there’s a 13MP AI camera with an f/2.0 aperture.

The phone is also probably the first one in its price segment to come with a night mode dubbed as ‘Nightscape’ that claims to significantly improve the imaging quality in low light conditions. The mode helps by increasing the exposure and keeping the noise under control.

The Realme 3 is powered by the latest ColorOS 6.0, Oppo’s proprietary UI layer based on Android 9.0 Pie.

While not one of the most popular customizations, the company has worked hard to make ColorOS more accepted with the latest iteration by introducing features like an app drawer and stock Android-like navigation.

The Realme 3 will be available in India exclusively on Flipkart in three color variants – Dynamic Black, Radiant Blue, and Black. The 3GB+32GB variant is priced at 8,999 rupees ($127) while the 4GB+64GB variant will be priced at 10,999 rupees ($156). The price is limited to the first 1 million units though. The company has also launched ‘Iconic Case’ for the Realme 3, priced at 599 rupees.

The first sale for the smartphone begins at 12 noon on March 12. Realme has also announced that the company will launch the Realme 3 Pro to take on Redmi Note 7 Pro in April.

The Realme 3, like the entire Realme portfolio, aims to offer modern features in an affordable package. What do you think of the new Realme 3, and would you like to pick one up? 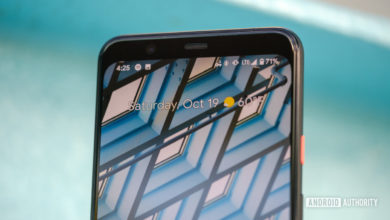