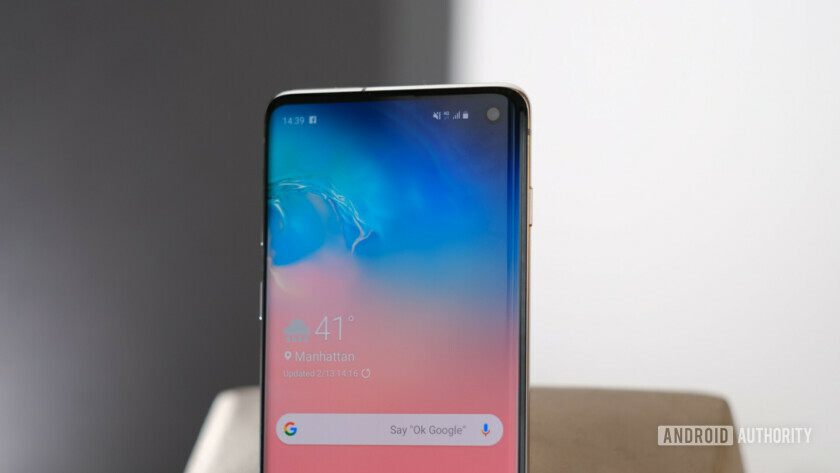 Samsung phones have long been heralded for their best-in-class displays and the Galaxy S10 lives up to that legacy and then some, according to the team at DisplayMate. The display rating organization awarded the Galaxy S10 with its “highest ever A+ grade.”

That same title was previously awarded to the Pixel 3 XL back in October. The Galaxy S10, however, has carried on the legacy of its record-breaking predecessors Galaxy S9 and Galaxy Note 9 by hitting and/or surpassing benchmarks all across the testing suite.

The Samsung Galaxy S10 range is official and we have the full rundown of the specifications. Samsung continues to set a high bar for the industry, cramming in not only the latest high-performance processing components, …

According to DisplayMate’s Dr. Raymond M. Soneira, the Galaxy S10 sets new records for color accuracy and high image contrast accuracy, has the highest peak display brightness of any phone, the largest native color gamut, the lowest screen reflectance, and many other impressive achievements.

DisplayMate also reference the S10’s display having support for HDR10+. Samsung talked up this feature at the phone’s launch as the best way to consume 4K HDR content — including Netflix’s HDR10 shows and movies — on a mobile device.

The S10’s AMOLED Quad HD+ display was one of the obvious standouts in our hands-on, so it’s not surprising to see Samsung’s new flagship come out on top once again. Samsung even said it expected the phone to be rated the best in the world, which it now has, at least by DisplayMate’s metrics.

One thing that isn’t discussed in DisplayMate’s analysis is the Infinity-O “punch hole” that’s carved into the top corner of the vanilla Galaxy S10, Galaxy S10 Plus, and the slightly cheaper Galaxy S10e.

We’re busy putting the screen quality and every other aspect of the phone through our own review process, but for now if you want a deep-dive into the S10’s display then head here to read DisplayMate’s full report.

Up next: The Samsung Galaxy S10 might just steal this OnePlus fan’s money away 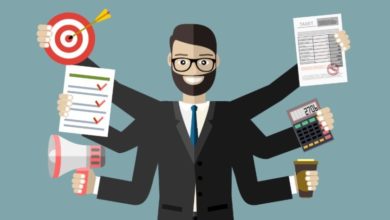 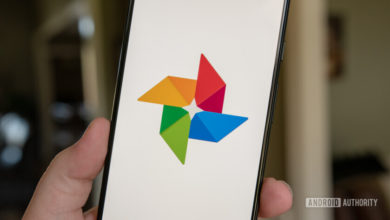