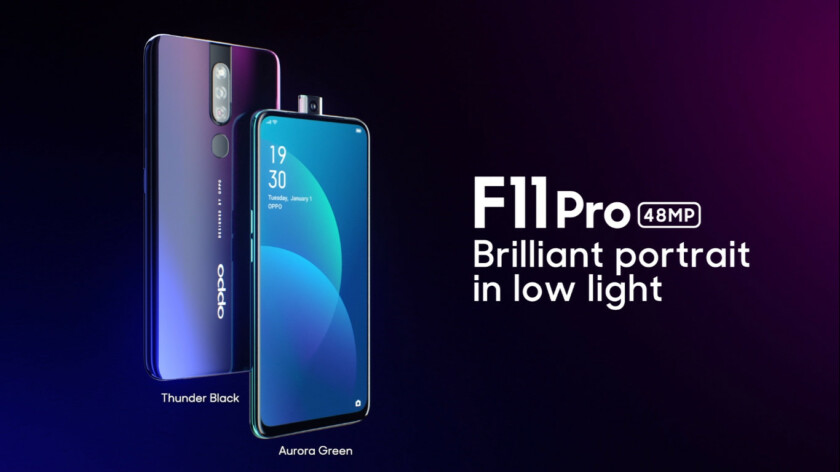 After weeks of rumors and teasers, Oppo officially announced the F11 Pro today.

The F11 Pro’s biggest highlight is the 48-megapixel rear camera, which only a handful of phones at this point have and is paired with a 5MP camera for portraits. Apart from the sheer number of pixels, Oppo touts the camera’s low-light abilities and even includes an ultra night mode.

Also bound to turn heads are the F11 Pro’s two colorways — Thunder Black and Aurora Green. The Thunder Black option in particular appears stunning, since it goes from a blue-ish purple on the bottom left to black in the middle and violet on the top right.

With Android thoroughly dominating the mobile industry, picking the best Android phones is basically choosing the best smartphones, period. There are a ton of choices out there, but what’s best in 2019? Related: Refurbished phone guide …

Even though it’s nice to see Pie available out of the box, the Micro-USB port is unfortunate to see in 2019. Even with the older port, the F11 Pro’s battery supports Oppo’s proprietary VOOC 3.0 charging standard that takes the phone from empty to full in 80 minutes.

Oppo said the F11 Pro will first launch in India, followed by southeast Asia, the Middle East, North Africa, and other regions “in the near future.” We don’t have word on the F11 Pro’s pricing, though we’ll be sure to update this article once we receive that information.

The company also has a standard Oppo F11, which eschews a pop-up camera in favor of a waterdrop notch. There aren’t any other major spec changes here, but this model will be available in Fluorite Purple, Marble Green, and Jewelry White.

NEXT: HTC might return to India, but not in the way you’d expect

Google teases May 7 announcement, likely Pixel 3a and 3a XL 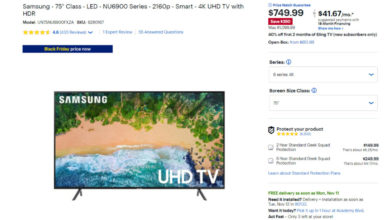 Launch an eStore empire with the Shopify and e-commerce bundle