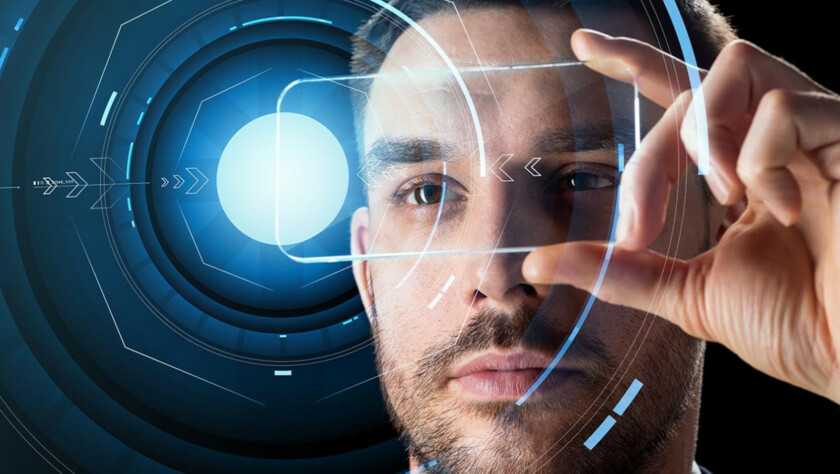 We already saw 3D Time of Flight (ToF) cameras land on smartphones in 2018, but it looks like 2019 is the year way more companies will adopt the technology. Between existing solutions from Oppo and Huawei, and rumored implementations from Samsung and Apple, it’s clear the industry sees this as the way of the future.

The tech works by essentially sending many light pulses out to a distance of up to five meters. Light pulses bounce back to the 3D ToF camera when they hit an object, and the time it takes to return to the camera is used to calculate an object’s distance/depth.

Think of it like sonar or echolocation, albeit with light rather than sound. It has opened the door for quite a few commercially available use-cases already.

What can you do with it?

Current phones with the tech all slap the 3D ToF camera on the rear of the phone, and it’s easy to understand why. It’s generally faster and more accurate than using a secondary depth sensor or a structured light 3D camera. This means it’s possible to create a better portrait mode and improved depth effects, as is the case with the Galaxy S10 Plus. Scene, object, and subject detection also become better as a result of the more accurate approach, allowing phones to quickly identify the situation and adjust camera app settings accordingly.

Read: Opinion: These are my 7 essential smartphone features

Oppo used the 3D ToF camera on the R17 Pro to enable 3D scanning, so a user can scan a subject or object. Meanwhile, the Honor View 20 uses the tech to deliver body-shaping beautification effects. It’s a somewhat controversial move, as the effect is mainly used to make the subject appear slimmer.

The Huawei sub-brand is also using the technology to enable a Kinect-like gaming experience. By simply plugging the View 20 into your TV and having the 3D camera face you, you can play darts and skiing games using your body. It’s a pretty interesting use-case, and potentially opens the door for a plethora of hands-free games.

Honor is also offering an AI calorie counting feature, using the View 20’s 48MP main camera and 3D camera to more accurately calculate calories and the size of food portions. This and the motion-controlled gaming experience seem like some particularly cool uses for the technology (even though we’ve seen the former before), but it doesn’t stop there.

Augmented reality (AR) has also been touted as a use for the technology, delivering more polished results compared to traditional AR. It remains to be seen whether this will be a killer app though, especially as the likes of ARCore offer augmented reality apps that seem “good enough.” If the technology ever achieves critical mass, it’s entirely possible developers will actively want to cater to it in order to deliver more polished AR.

None of the commercially available phones with 3D ToF cameras have the system on the front just yet, though LG and Samsung have announced them. Here’s why it could be a big deal.

A successor to Face ID and then some

The biggest reason to slap the sensor on the front is for the much-improved facial recognition technology. Sony, expected to produce a ton of 3D ToF sensors in 2019, previously told Bloomberg that the technology is faster and more accurate than today’s structured light sensors used by Apple’s iPhone, Huawei’s Mate 20 Pro, and the Oppo Find X.

This sentiment was also echoed by LG in a blog post announcing the G8’s front-facing sensor, saying it was faster, more accurate, and better in ambient light. In other words, you can expect 3D ToF face unlock solutions to be a significant upgrade over the already impressive structured light tech. The neat use-cases don’t stop there either.

A front-facing 3D ToF sensor also enables better depth and beautification effects, as the 3D ToF sensor can meticulously map the contours of your face. A Sony video demo even showed off a user drawing words in the air and having them overlaid into a selfie video or photo in real-time. Augmented reality emoji and Snapchat-style masks are already mainstream, and 3D ToF cameras could enable even more advanced effects.

Front-facing 3D ToF cameras also enable touch-free gestures, as seen on the LG G8 ThinQ. While you can always just touch the screen, the ability to “flick” your wrist to skip tracks or answer the phone could be convenient when driving or in the kitchen.

Furthermore, some of the features already seen on phones with rear 3D ToF cameras could also be replicated on the front, in theory. These features include 3D scanning and the Honor View 20’s Kinect-style motion-controlled games.

Sony previously teased a number of other potential uses for the tech, such as the ability to attach messages to a specific location or object, or the ability to accurately measure objects. Honor is also touting the possibility of human body modeling, and architectural scans.

Taken together with existing applications from LG, Huawei, Oppo, and Samsung, and expected future use cases from other manufacturers, it’s clear 3D ToF cameras hold plenty of potential. Here’s hoping we see a few more brands implement front-facing sensors too.

NEXT: 5 reasons why you absolutely shouldn’t miss Mobile World Congress this year

How to prepare your Apple Watch for watchOS 6 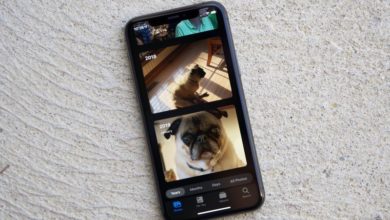 iOS 13.3 is here and we have all the details 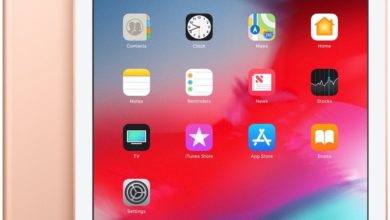