If you’ve played previous Metal Slug games, you know what to expect from Metal Slug Infinity: a side-scrolling, 2D shooter that includes plenty of explosions. Where the game set itself apart is its hands-off approach to gameplay. 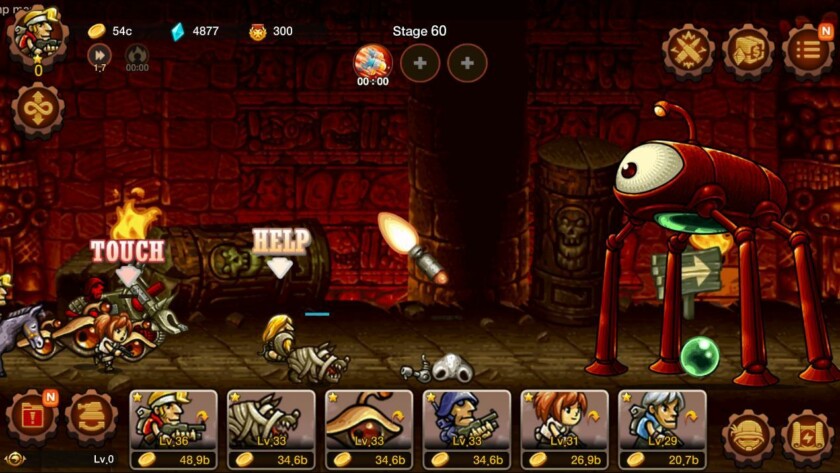 Most of your attention is toward micro-managing your troops and equipment, which is where Metal Slug Infinity’s other gameplay mechanic comes in. Based on the trailer, it looks like the game features an ally battle system and lets you collect helicopters, tanks, fighter jets, troops, and more. Once you assemble your army, you go out and battle other armies.

Action games are among the most popular on any platform. They get the blood pumping, the fingers moving, and it’s a great way to test your reflexes and wits. There are a variety of action …

You even see a difference in Metal Slug Infinity’s art style, which looks hand-drawn. That compares to previous Metal Slug games, which feature sprites. According to Siliconera, that’s because Ekkorr Games wants to attract people who aren’t Metal Slug fans.

Even with the gameplay and visual differences, Metal Slug Infinity sounds like a re-skinned version of Metal Slug Attack, which itself was similar to Metal Slug Defense. We’ll have to wait and see until Metal Slug Infinity’s release to see whether those similarities are apparent in gameplay.

Until then, you can pre-register for the game at the link below. 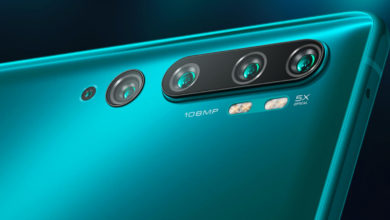