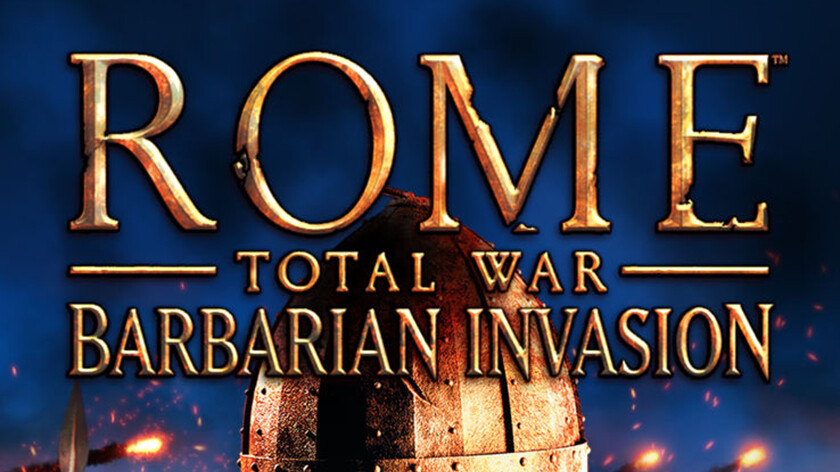 The Total War series of games are some of the most popular and legendary when it comes to military strategy play. In that series, Rome: Total War stands as one of the very best.

Action games are among the most popular on any platform. They get the blood pumping, the fingers moving, and it’s a great way to test your reflexes and wits. There are a variety of action …

Feral Interactive, which created the iPad port of Barbarian Invasion, confirmed on its official site that the game will make it to Android at some point this year. However, it was not forthcoming with a date more solid than that.

Feral did clarify that if you’ve already purchased the game for the iPad you will get the iPhone version for free.

Pricing for the game wasn’t clarified either, but the iPad price is currently $4.99, so expect something around that mark.

Are you a Rome: Total War player? Are you excited to play Barbarian Invasion on your Android phone? Let us know in the comments!

NEXT: 15 best strategy games for Android 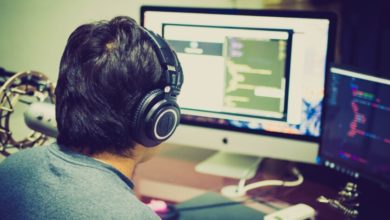 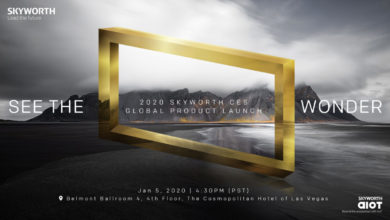