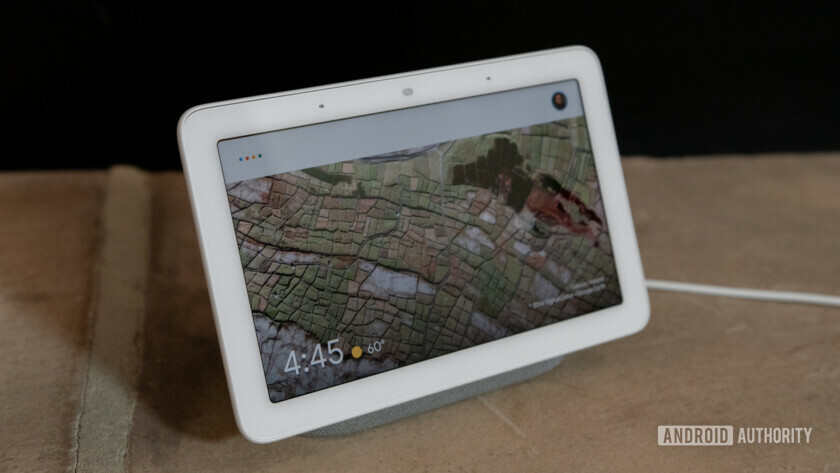 In the years since the original Google Home was released, the smart speaker platform has received several new features. One of the most popular of these is Continued Conversations. With it, you don’t have to repeatedly state “Ok Google / Hey Google” after every command or query.

Unfortunately, despite Smart Displays being very close in nature to Google Homes, the platform lacked the feature. Thankfully, Google is bringing Continued Conversations to the Home Hub and other Smart Displays (via Android Central).

As you can see from the video, after the Assistant is done answering you, it will remain in the top left corner of the display. If you want to ask something else, you can voice your query without having to use Google’s hot phrases.

The Google Assistant will stay on your screen and continue to listen for additional commands for roughly seven seconds after the initial answer.

Google confirmed to Android Central that Continued Conversations is rolling out now to all Smart Displays. The update should make its way to every device in the next couple of days that are set to English.

If you want a single device to tell you the weather forecast, set your alarms, operate all your other compatible devices and do a lot more, then smart displays are worth a look. Basically it’s …

What do you think about Continued Conversations? What other features do you wish Google would add to the Smart Display platform? Let us know your thoughts in the comment section below! 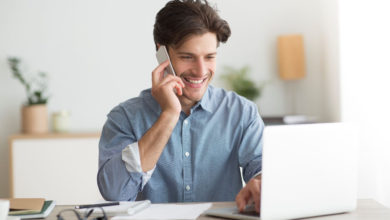 Learn tips and tricks to build your dream business 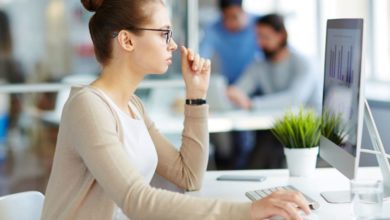