Having been downloaded over three million times in Asia, Brown Dust is now available as a free download on the Google Play Store.

Brown Dust puts you in the shoes of a general’s son, whose father led a revolt against the emperor and helped splinter the empire of Brown Dust into four nations. You’re tasked with forming an army of mercenaries to bring peace to the nations and find out why your father committed treason.

As nice as it is to see a free-to-play tactical RPG with a proper story and related quests, Brown Dust’s real draw is the sheer amount of stuff to do. The game includes over 300 mercenaries to collect, over 1,200 battles, “hundreds of ways” to customize your mercenaries, and a slew of dungeons, world bosses, and co-op raids. 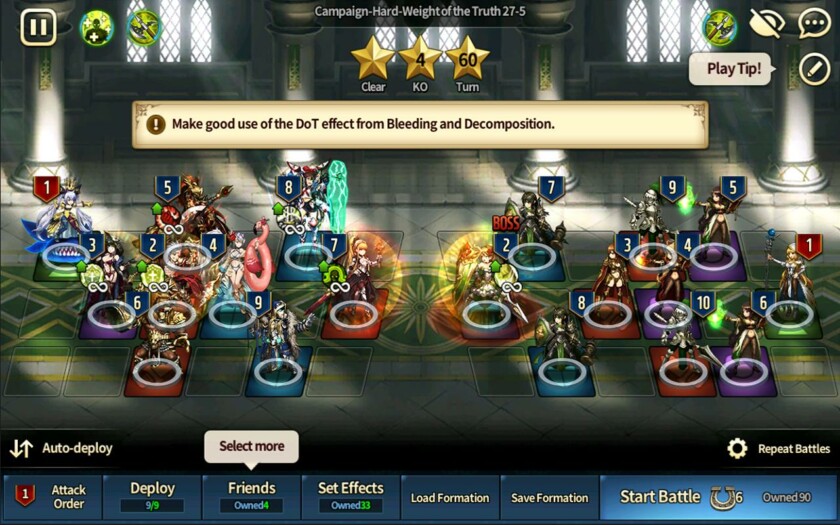 Brown Dust also includes a player-versus-player mechanic in the form of a seasonal guild war. Suffice it to say that the game includes enough things to do that’ll keep you busy for some time.

Gacha games are fairly popular these days. The most popular ones have millions of installs and even the smaller ones have loyal fans. The games have a specific style of play. They usually have old …

Some of those things won’t come free, which is where the gacha mechanics come in. You’ll have to depend on the luck of the roll to get certain mercenaries in the game and use premium currency to make those rolls. There are also several currencies to keep track of, along with an energy meter that limits your playtime.

Even with the in-app purchases that range from $0.99 to $89.99, it appears that Brown Dust doesn’t shove its gacha mechanics in your face. Also, a Reddit user noted that some of the free mercenaries are better than those you get through rolls. Take that as you will, but it’s good to know you don’t have to spend money to get good mercenaries.

You can download Brown Dust at the link below. If you download the game now, you’ll get a five-star mercenary and premium scrolls. 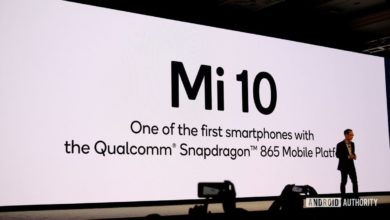 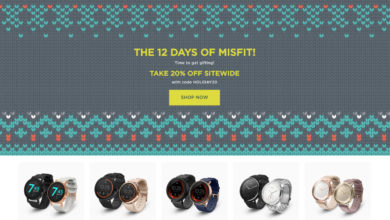 Get any new Misfit wearable for 20% off already discounted prices

An exclusive sneak peek inside the usually off-limits Android Plaza

Salesforce is the world’s no.1 CRM platform — Get certified for just $30