Yesterday, Xiaomi sent out invites to its event in Beijing, China. It’s highly likely that the company will announce the sequel to last year’s Black Shark gaming phone at the event.

In the press release, Xiaomi didn’t outright say it would announce the Black Shark 2 in China. However, the company did say it would launch “its new flagship mobile device” under its Black Shark brand. Adding to this is a teaser poster that Xiaomi released and explicitly mentions the “Black Shark 2” name at the top.

The Black Shark 2 also reportedly features a 4,000mAh battery, Android 9 Pie out of the box, and an 18:9 display. As with the original Black Shark, the Black Shark 2 might feature a unique rear design with plenty of green.

Along with the phone itself, Xiaomi will likely talk about the Black Shark 2’s pricing and availability at the event. Odds are that the phone will first launch in China and then head to Europe. Those in the U.S. will likely be left out in the cold since Xiaomi hasn’t officially released a phone in the country yet.

NEXT: Your next Xiaomi phone may be more expensive than ever, hints CEO 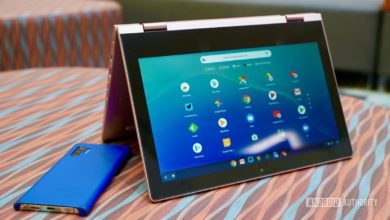 Increase your reading speed and comprehension with this leading tool