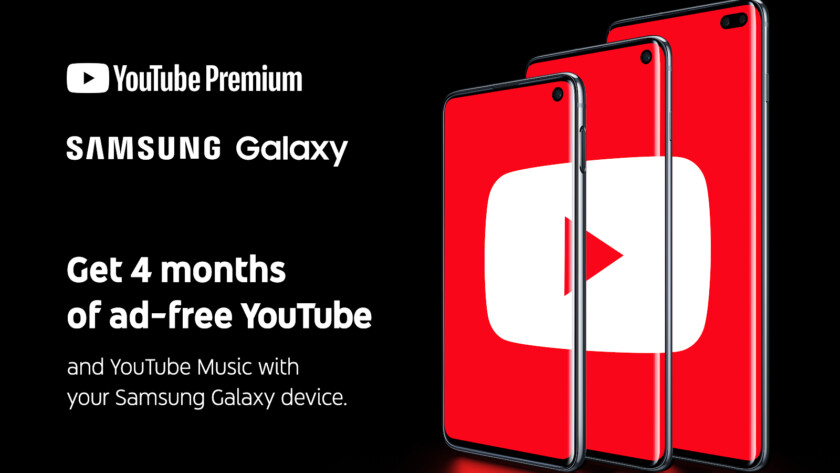 Earlier today, we found out that Samsung Galaxy S10 devices will ship with Spotify pre-installed, and new users will get access to six months of Spotify Premium for free.

Unlike with the Spotify deal, it doesn’t appear there are as many limitations with this giveaway. Namely, the deal isn’t limited to the United States; anyone anywhere can take advantage of the deal, assuming YouTube Premium is available in your country.

Since YouTube Music, Google Assistant, and Google Home hardware are all owned by the same company, you’d think making them all play nice together would be a no-brainer. However, Google has the peculiar habit of …

You can’t currently be a YouTube Premium subscriber, nor can you be subscribed to Google Play Music or YouTube Music Premium. You also can’t have ever subscribed to those three services or taken part in a previous giveaway for those subscription services.

Aside from the Galaxy S10 family, the deal will also apply to buyers of the Samsung Galaxy Fold and Samsung Galaxy Tab S5e. All other Galaxy-branded devices will get two months of YouTube Premium free, assuming the phone is activated before February 29, 2020. 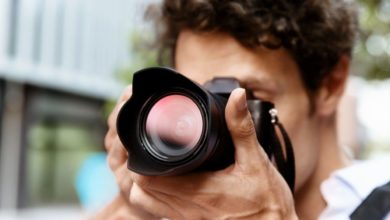 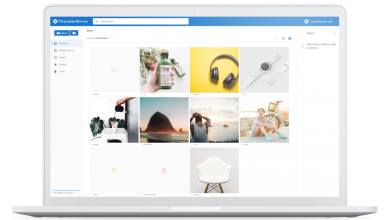