Yippee! It’s March 10, a.k.a. Mario Day, and Nintendo’s celebrating with some stellar deals on the Nintendo Switch console and digital games. Various retailers will be getting in on this limited time promotion, though not all will last as long as others.

Now’s your chance to score the Nintendo Switch and one of its best Mario games at a rare $30 discount, including Super Mario Party, Super Mario Odyssey, or Mario Kart 8 Deluxe, among others.

The Nintendo Switch comes with a dock that allows you to charge and connect via HDMI to your TV, though it can also be used on-the-go as a portable console. We rarely ever see deals on the console too, though Nintendo’s other currently-running offer of the Nintendo Switch + $35 eShop Credit is a stellar deal too that technically offers $5 more in savings. With its included credit, you’ll be able to save $35 on the digital game of your choice, including any of the games that are included with the bundle above.

If you’re already the proud owner of a Nintendo Switch, don’t feel too left out. Below are the rest of Nintendo’s deals you might be interested in.

The Mario game that can make or break friendships is back with all new party games, characters, dice blocks, and maps.

Explore the globe with Mario in search of his beloved Princess Peach. Kidnapped by the monstrous Bowser, it’s up to you and your magical flying hat to save the day.

If your friendships can outlast Super Mario Party, next you’ll want to put them through the Mario Kart test, filled with banana peels, Bullet Bills, and the ever-frustrating blue shell.

Serve up a match-ending butt-whoopin’ with this tennis battle game featuring a cast of fan-favorites like Mario, Luigi, and Yoshi.

Featuring two Super Mario Bros games in one package, this is a great two-player option as it allows you to control each character using a single Joy-Con controller. 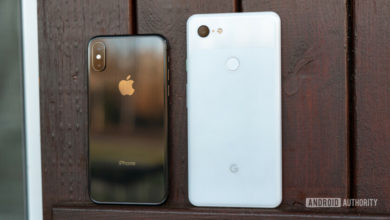 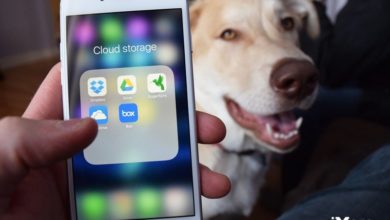 How to complete Wizarding Challenges in Harry Potter: Wizards Unite