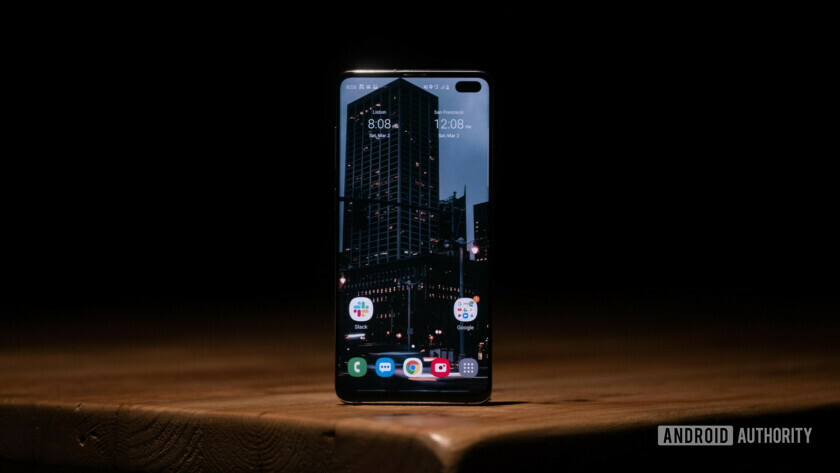 It’s Samsung Galaxy S10 review week, and we have not one, but two Galaxy S10 devices for you. First, you get our full Galaxy S10 Plus review which gives you all the details about Samsung’s latest flagship. Plus, we go hands-on with the budget-but-not-really-budget phone, the Galaxy S10e. Could this be the best value of the three phones Samsung released? We also get an in-depth look at Samsung’s new display technology. It’s not just a pretty face.

Elsewhere, Samsung is talking smack about Huawei’s foldable phone design. This may or may not have anything to do with Huawei’s criticism from last week (read: it totally does). But the most exciting news comes from Corning who is developing foldable glass for folding phone screens.

Also, we get some 5G predictions, some crazy zoom technology from Huawei, and Sony spills some camera tech secrets.

Here are your top stories for the week

Our Samsung Galaxy S10 Plus review is out, and hot on its heels comes its little brother, the Galaxy S10e. Which one is for you?

Here is the podcast for the week

1:55 – Here’s why Galaxy Fold design is better than Mate X, according to Samsung executive

Samsung hits back on Huawei for its earlier criticism of the Galaxy Fold.

Folding. Glass. Not a typo.

19:50 – Sony reveals why its smartphone cameras have lagged behind competition

We always suspected, but now Sony has confirmed that all its kids weren’t playing nicely together. Now they are.

Many companies (latency) have many ideas (latency) of the benefits (latency) that 5G will (latency) bring. Oh, and latency.

Soon, you’ll be able to tell Google to book an appointment for you and have the magic of Google Assistant talk to people for you.

Meanwhile, here are some stories we couldn’t cover on the podcast

Samsung’s new display panel boasts a lot of impressive tech among its many, many pixels.

Oppo has another great phone with super fast charging coming to India this month!

Your next Xiaomi phone may be more expensive than ever, hints CEO

Xiaomi has a reputation for making great, cheap phones, and it’s aiming to fix the “cheap” part. Wait a minute…

Huawei files lawsuit against the U.S. over government equipment ban

If at first you don’t succeed, pay your lawyer.

Huawei P30 model to arrive with periscope camera, should be a zoom champ

Huawei’s next flagship looks to boast some impressive new camera tech that we can’t wait to get a close look at, pun intended.

Android comes in all shapes and sizes. We take a look at the major skins of Android that are out there.

Fitbit released four new fitness trackers including a budget smartwatch entry, and a Fitbit for kids.

Who wants to win a Samsung Galaxy S10e?

This week, we’re giving away a brand new Samsung Galaxy S10e. Enter this week’s Sunday giveaway for your chance to win!

Get this top-rated comic creation software for 50% off 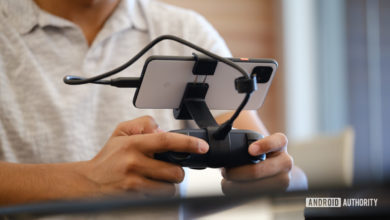