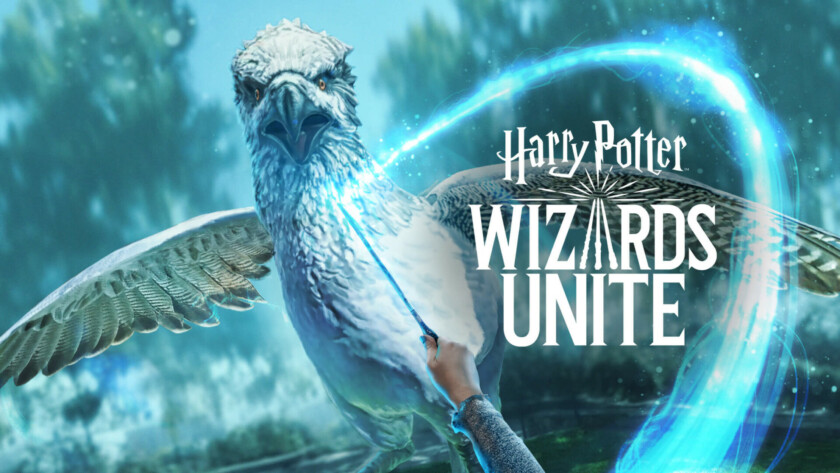 If you’ve ever wanted to play Pokémon Go but in the Harry Potter universe, then have we got some good news for you. Harry Potter: Wizards Unite is basically that game, and it’s in pre-registration right now at the Google Play Store.

By pre-registering for the game, you’re agreeing to let the Play Store send you a notification as soon as the game becomes available for download. You also could potentially be offered early access to the game, although there are no guarantees for this.

The wizarding world has finally magicked its way onto mobile with Harry Potter: Hogwarts Mystery for Android and iOS devices. The RPG adventure is available now from the Play Store and has already amassed over …

Just like with Pokémon Go, you’ll use augmented reality technology to find characters and items throughout the real world, engage in battles, and otherwise build up your stats.

Check out the gameplay footage below of a battle with a dark witch:

Niantic and Warner Bros. haven’t revealed a specific release date for Harry Potter: Wizards Unite. However, since the game is now in pre-registration we likely don’t have much longer to wait. You can read more about what the game will be like as well as get clues to plot points at the game’s official website.

Click the button below to pre-register! In the meantime, let us know in the comments if you’re excited to enter the wizarding world of Harry Potter with this new title.

Deal: Get up to $50 off Google Home devices on Google Express 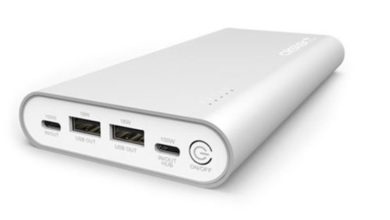 AlsterPlus: Juice all your devices with this ultra-powerful battery pack