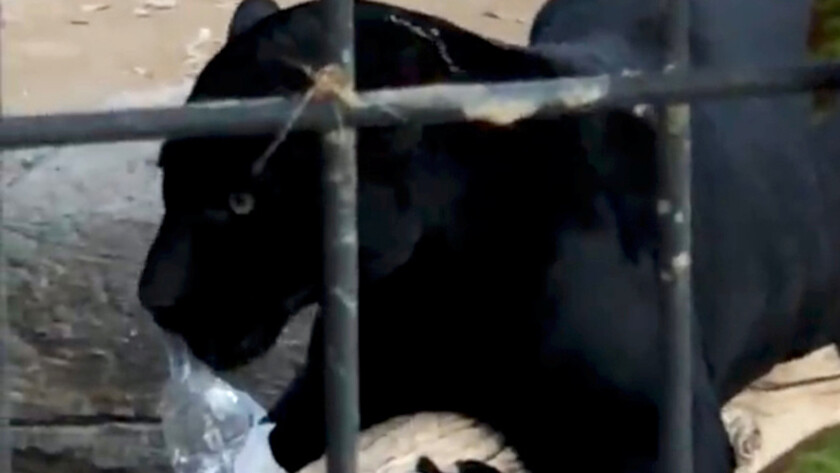 A woman’s trip to the Wildlife World Zoo, Aquarium, and Safari Park in Arizona was cut short when she was clawed by a captive jaguar (via CBS News). The woman had climbed over a concrete barrier to get closer to the animal to snap a selfie with her smartphone.

The woman was admitted to the hospital with her arm in “pretty bad shape,” according to medical responders. However, she was released shortly after with a series of stitches.

According to witnesses on the scene — one of which captured a video of the woman writhing in pain after the jaguar clawed at her arm — the incident began when the unidentified woman climbed over a federally-regulated concrete wall that helps to keep a safe distance between the animal cage and the spectators. Once over the wall, the woman turned her back to the cage to snap the selfie.

At some point shortly thereafter, the jaguar reached its two front paws outside the cage and grabbed the woman’s arm. The woman then tried to wrench it out of the jaguar’s grip.

DxOMark will finally test and score front-facing selfie cameras during its smartphone reviews. By adding the new analysis and context, the French sensor testing company is hoping its new analysis will be able to better score …

The woman apologized to the zoo after the incident was over, although she did not admit to climbing over the concrete barrier. She called the whole incident a “crazy accident” and expressed regret at video of the incident hitting the internet.

“When people do not respect the barriers, there’s always a chance there might be a problem,” zoo director Mickey Ollson said.

The zoo has temporarily removed the jaguar from exhibition. However, it clarified that the animal will not be put down as the incident was not its fault.

According to researchers at the U.S. National Library of Medicine, there were 259 selfie-related deaths between 2011 and 2017.

NEXT: Try not to die the next time you take a selfie 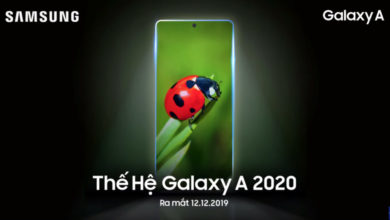