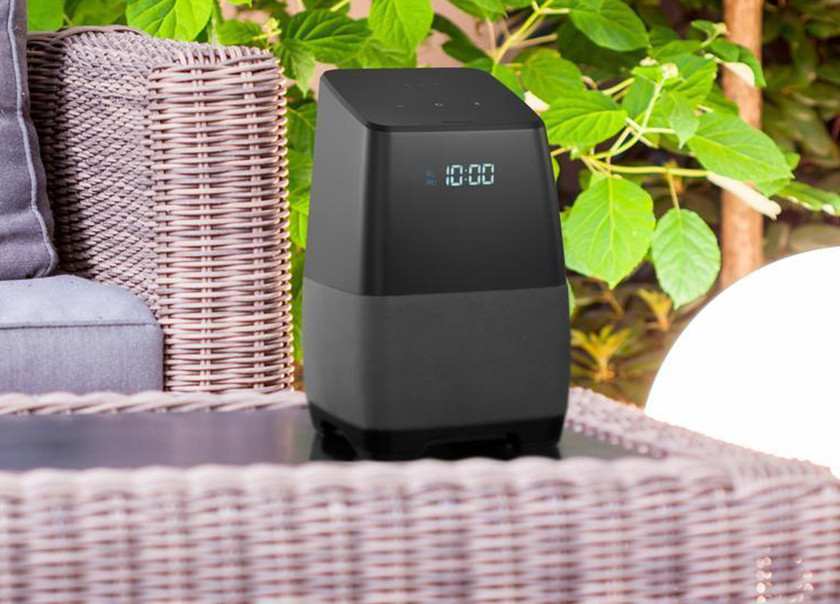 One of the most intuitive reasons one would want to own smart speakers is to be able to place hands-free phone calls. With Google’s line of Google Home hardware, it’s easy enough to say “OK, Google, call dad,” and the smart speaker takes care of everything (assuming you live in the U.S., Canada, or the U.K.).

However, there are a lot of third-party smart speakers out there with Google Assistant integration, and some of them can’t make phone calls. Luckily, that’s (slowly) changing, with Google introducing a new support page that gives better clarity on which smart speakers can perform this basic function.

Additionally, Google says phone calls work on all smart displays, which would include the Lenovo Smart Display and the JBL Link View.

Unfortunately, we don’t own some of these speakers/displays, so we can’t test out whether phone calls work or not. If you happen to own one, let us know in the comments if you’re able to place hands-free calls. If you hit a snag, make sure you follow all the instructions at Google’s support page on the matter.

NEXT: Google refocusing Android Things to be all about smart speakers and displays 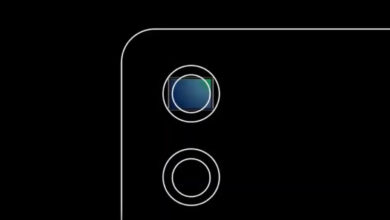 Check out what Sony’s upcoming IMX686 camera sensor can do 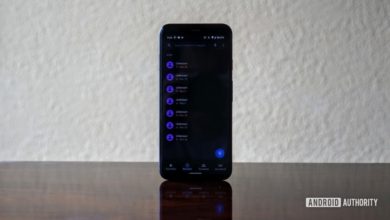