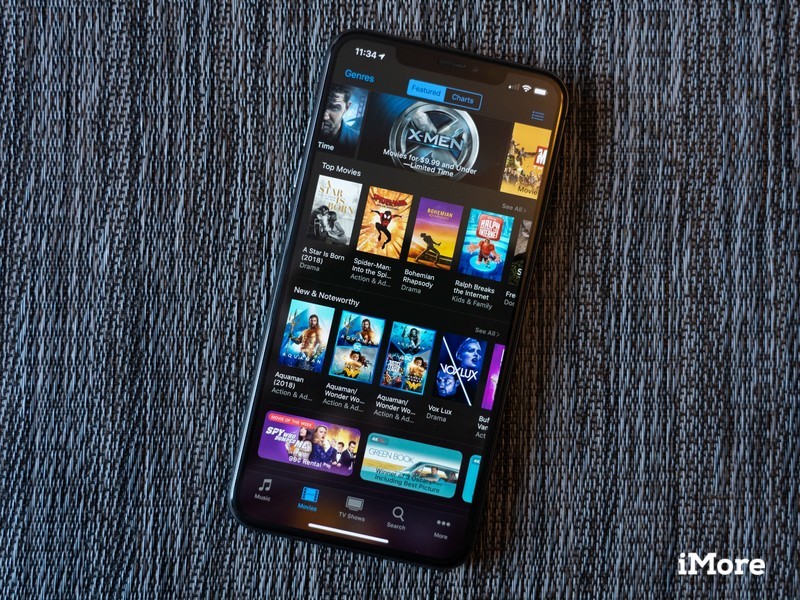 Every week, the iTunes Store adds new movies and TV content to its catalog, and every week we bring you the very best of what it has to offer.

This week in movies begins with Marry Poppins Returns, which sees the magical Mary Poppins once again descend to Earth, this time to help the (now much older) Banks children remember the magic of being a child. You can also pick up Peter Jackson’s They Shall Not Grow Old, in which Jackson and his team tell the stories of World War I soldiers using color-restored archival footage combined with audio from the soldiers themselves. With this week’s movie discounts, get deals on political films, with films like The American President, Mr. Smith Goes to Washington, and The Ides of March all available for under $10 each. The Movie of the Week is colette, which is available for a $0.99 rental and a $9.99 purchase.

Our look at this week’s TV starts with new episodes of The Magicians, The Other Two and Grey’s Anatomy. Right now, you can get the season pass for Whiskey Cavalier fir $24.99. This week, get discounts on comedies starring women, with seasons of programs like Fleabag, At Home with Amy Sedaris, and Broad City available for under $10.

Check in next week for more in movies and TV from the iTunes Store. 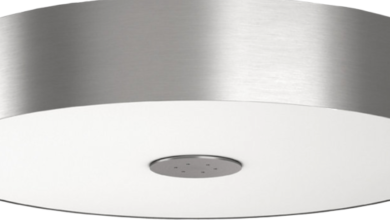 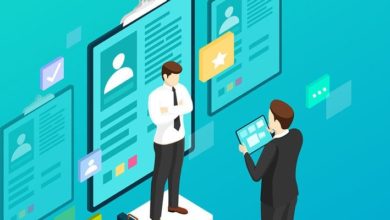 5 skills every digital marketer needs in 2020