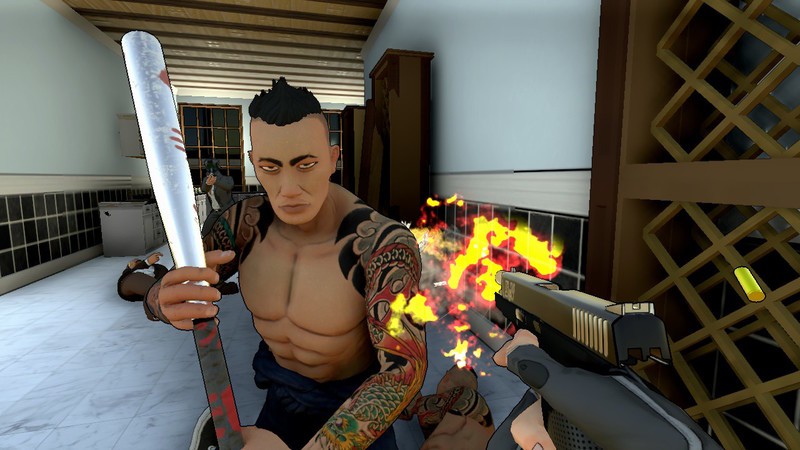 Nintendo systems have always been great for local co-op games, and the Nintendo Switch is no exception. The most recent example of this is RICO, an action movie-style co-op game that lets you live out the fantasy of being a tough as nails member of a special task force seeking out and destroying the worst of a city’s criminals. And you can do it all alongside a friend either locally, or online.

RICO is a first-person shooter that aims to appeal to folks who love buddy cop and action movies. You play as part of the RICO task force, busting into criminal hideouts, bringing down the bad guys, and escaping with your life. Though you can play solo, the game mostly prides itself on its co-op, and you can play any of the game’s cases or procedural levels alone or with a pal.

RICO is essentially infinitely replayable, as new cases are generated every day for you to tackle and the levels are procedurally generated. For each level, you’ll fall into a set pattern: kick down a door, have a gunfight with the enemies in the room, then collect whatever they leave behind – ammo, health, evidence, or other items. You’ll want to try to make it through the entire level, but at any point if you feel it’s getting to be too much, you can finish the level by exiting out the door you entered from – you just won’t gain as much experience (which is needed to unlock new weapons and items) for not finishing very many rooms.

By finishing cases and gaining experience, you’ll unlock new weapons and attachments for them, allowing you to customize the weapons themselves as well as your loadout heading into each new case. You’ll also find new mission types, which may require you to achieve certain objectives within a level to complete it.

How can I play with a friend?

Because RICO leans so heavily into its co-op mode, you’ll want to bring a friend along. You can play locally using split screen on the same Nintendo Switch, or you can connect with a friend online if you have a Nintendo Switch Online subscription and play that way.

How much does it cost?

Any questions about RICO?

Want to know more about kicking down those doors? Let me know in the comments! 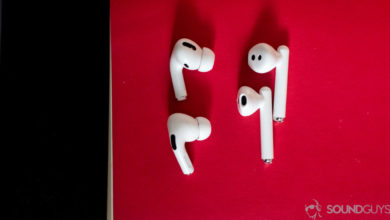 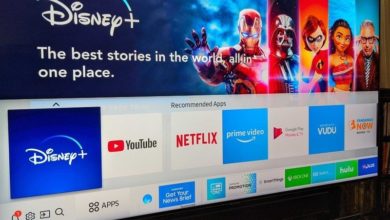 Disney Plus is now available on Samsung TVs 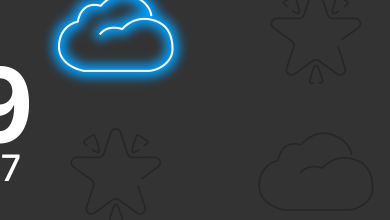