Consumers on a strict budget can’t go wrong with the Redmi series, with the Redmi 6 and 6A offering a compelling proposition for roughly $95 to $130. Xiaomi is wasting no time on a successor though, as it confirmed a March 18 event in China for the Redmi 7.

The company made the announcement on its MIUI Forum, adding that the Redmi Note 7 Pro and an unnannounced non-smartphone product would also be joining the Chinese event. Xiaomi says its teaser image (below right) gives us clues as to the nature of this product, but my best guess is either a tablet, laptop or action camera.

As for the Redmi 7, we already have a good idea of what to expect thanks to a TENAA listing a few weeks back. The filing shows a phone that looks virtually identical to the device seen in the above left image.

Best phones under 15,000 rupees in India

Companies like Xiaomi, Motorola, and more recently Honor, Nokia, and RealMe have changed the game in India, with budget-friendly smartphones offering impressive performance and features. This has given rise to a whole new budget category in India. If you’re looking for the …

As for specs, we’ve got an unnamed 1.8Ghz octa-core chipset (likely candidates are the Snapdragon 632 and 636), 2GB to 4GB of RAM, 16GB to 64GB of expandable storage, and a 6.26-inch 720p screen. Other details include a 3,900mAh battery, a dual rear camera with 12MP main camera, an 8MP selfie snapper, and a rear fingerprint scanner.

We’ll need to wait until March 18 to get pricing details but, if it’s anything like the Redmi 6 series, then we’re looking at a $120 to $150 window. And with the Realme 3 looming large, it looks like exciting times are ahead for the budget phone landscape.

NEXT: First Bixby, now Google Assistant — Why non-remappable buttons are bad for everyone 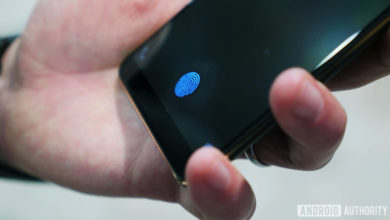 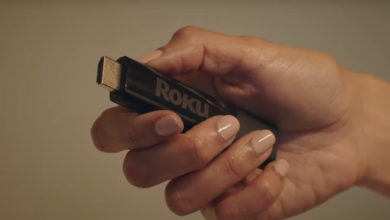