Anyone can use the app as they see fit, but Google is primarily targeting the blind and visually-impaired with Lookout. After selecting a mode in Lookout, the app then senses where and which objects objects are in the real world. Lookout uses spoken words to alert you about the location of, for example, a chair in the living room or a bathroom in a store. The app can even detect text in a book or on a sign and speaks those words.

If that sounds familiar, it’s because Google Lens features similar underlying technology. It sounds like Google made some tweaks to that technology to make it work differently for Lookout. 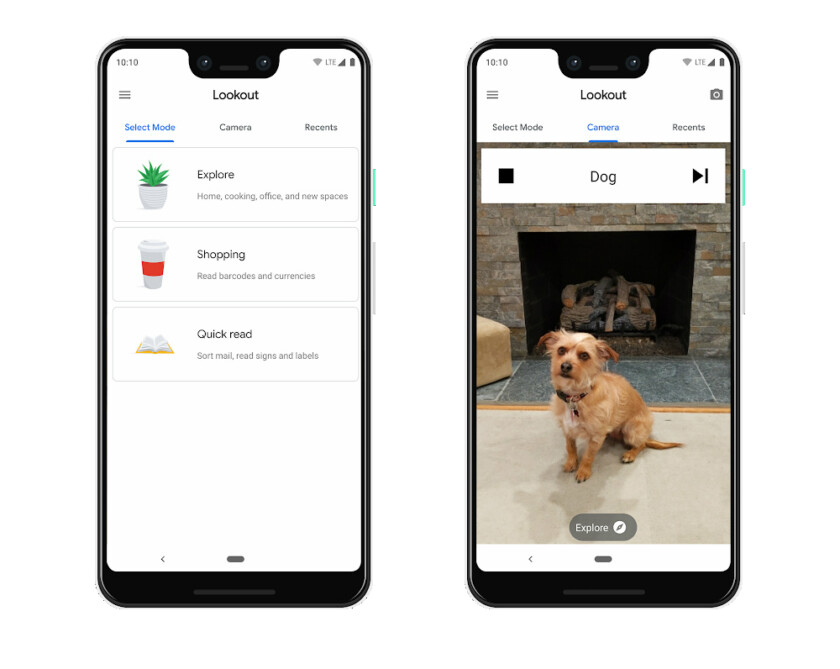 Keep in mind, Lookout works best when your Android phone is either worn around your neck or placed inside a shirt pocket and the camera positioned outward toward the world.

Android’s biggest strength is its app ecosystem. There are a digital ton of Android apps. People downloaded them billions of times. Some of them cost money and some of them don’t. Usually, the best apps …

When Google announced Lookout, the company said it’ll use machine learning to improve the app’s detection accuracy. In the meantime, users are encouraged to submit feedback to Google’s Disability Support team and let them know about the app’s strengths and shortcomings.

Lookout is available as a free download at the link below. The app is available only for Pixel smartphones in the U.S. running Android 8.0 Oreo and newer, though Google said Lookout might “soon” work on more devices, countries, and platforms.

If you’ve ever used Flipboard, change your password right now

Black Shark 2 Pro hits Europe: How much gaming phone do you get for €600?

HDR+ not enough for you? Google Pixel 4 could bring an alternative camera tool